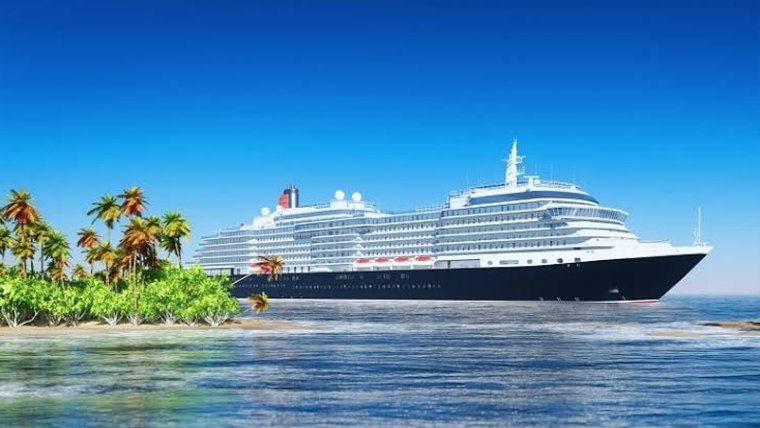 The small Indian state of Goa and Delta Group has reportedly allowed the owner of the “Deltin Caravela” casino vessel to shift to the other end of the River Mandovi and closer to the town of Ribandar.

According to the local reports, the Deltin Corp Limited has applied for consent to move the floating operation more difficult due to extreme weather and tidal conditions were causing the vessel to forcefully pitch and roll which has caused discomfort to the guest.

Delta Corp Limited reportedly told that it had originally asked permission to move the boat from its current location on the Panaji side of the wide river to a spot closer to the bank controlled by the community of Betim. But, as this move had been turned down, this prompted them to apply for permission to make the more utmost upstream move.

Minister for Ports, Michael Lobo said, “I have cleared the file and the order has been issued by the government allowing change in the Location of Deltin Caravela.” Lobo also said that the Captain of Ports is now in the means of identifying the areas near Aguada Bay.