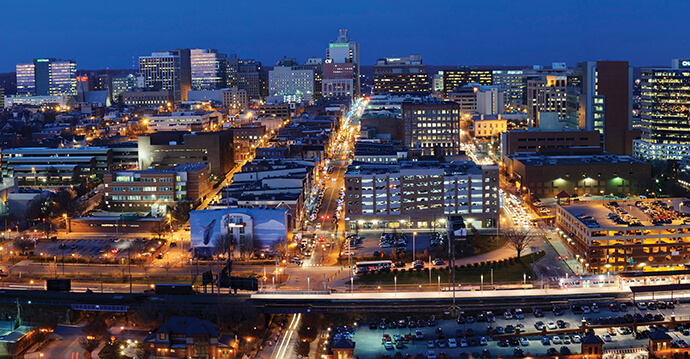 Delaware’s sports betting market just announced its second highest revenue figures of the year to date in October. However, this figure represented an 11.7% year-on-year decline.

A $1.5 million revenue was registered as the highest that the state earned since January this year, before the novel coronavirus (Covid-19) pandemic hit the sector. This was also, by far, the best performance ever since retail sportsbooks resumed operations in July. It represented a 66.8% month-on-month improvement.

Players in Delaware won a total of $7.2 million from sports betting during the month of October. In total, they placed around 171, 936 bets.

Delaware Park continued to be the market leader in October with a total of $829,438 in sports betting revenue. This is considered more than half of the state’s total monthly revenue and almost twice the $425,002 it earned in September.