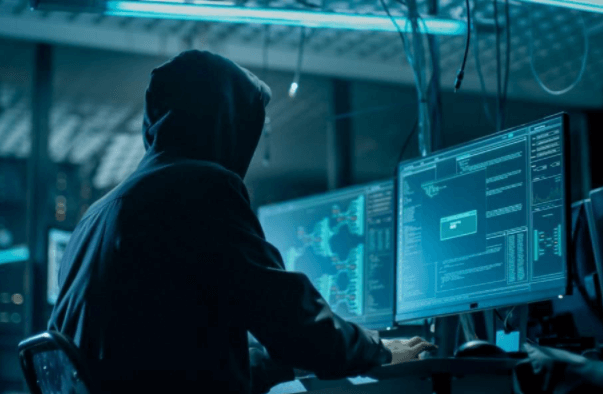 DDoS stands for Distributed Denial-of-Service and is one of the most common and “simplest” forms of cyberattacks. In a DDoS attack, the attacker purposely overloads the selected servers to somewhat or completely take them down. Practically anyone can hire a so-called DDoS service for a modest fee to carry out an attack on the server.

Compared to the same period last year, there were 287% more DDoS attacks in both sectors. With 45.18% of all attacks, the online gaming industry is even more affected than gambling.

Most of the attacks came from the active players themselves. Nexusguard explains that most DDoS attacks in online games come from players who are willing to do whatever it takes to win. The DDoS service is widely used to launch attacks to disrupt the game and thus win over opponents.

Due to the spike in participation in games worldwide as a result of the coronavirus emergency, servers appear to be particularly vulnerable to attacks. This type of DDoS attack is relatively new to the gaming industry. There have been more attacks in the online gambling world in recent years. Hence, the gaming industry seemed to be bracing for this situation.

It has a dedicated infrastructure, security tools, and advanced encryption to prevent DDoS attacks. In the event of an attack, the gambling providers will have thousands of domains, including undetected VIP domains, that they can use.

However, little attention has been paid to cyberattacks on the gaming industry. Hence, Nexusguard recommends that the industry is better prepared for these attacks.