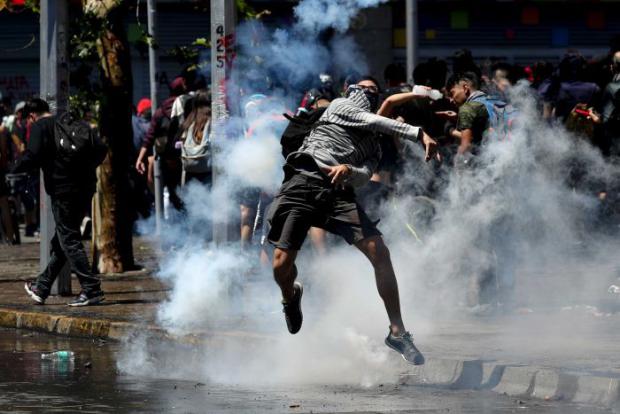 Chile is going through a state of continuous civil unrest so the government was forced to declare a state of emergency. Due to the chaos and ongoing protests, Chile’s gambling regulator allowed the casinos to temporarily shut down.

But, as part of their license agreement, the casinos are not allowed to remain closed without getting the necessary permissions from the gambling regulator.

The gambling regulator has already said they cannot ensure the safety of the casinos, workers, and visitors. They also said they have the casinos can decide whether to remain open or shut down.

The protests in Chile, which has escalated to a full-blown civil unrest, have already claimed 20 lives and have left more than 2,500 people injured. The police have also arrested more than 2,840 people because of the rioting.

Protests against the increase in subway fares in the capital city triggered the country-wide protests which escalated into civil unrest. About 81 stations were reportedly vandalized, and 17 were burned to the ground. The army had to be deployed to put the situation under control.

Chile has a thriving casino gambling industry. The country has seven city-owned casinos and 18 private gambling establishments. The casinos were allowed to operate in the country after the 2005 casino expansion legislation.