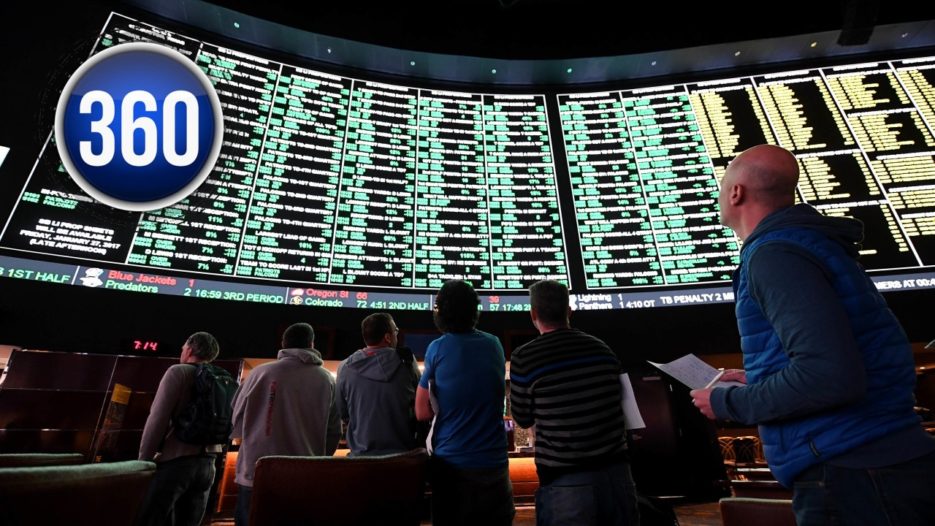 Denver, Colorado –Colorado voters are currently deciding whether to make sports betting legal or not in their state.

While voters are still deciding whether to vote yes or no, there are many perspectives coming from high profile individuals to politicians. Even those who oppose the proposition have some things to say on this matter as well.

House Majority Leader Alec Garnett, one of the driving forces working to get the proposition before voters said, “We know there is a robust market, we know people are already betting across the state through offshore apps right now.”

“Other states are doing it. This is a no-brainer. Let’s come together, let’s figure it out,” he added

The House Majority Leader concluded that they think they have come out with the right fit for Colorado.

James Eklund, former Director of the Colorado Water Conservation Board, on the other hand, says “It couldn’t be overstated how important this is for Colorado,”

“Proposition DD puts some money in the place that is should be,” Eklund added.

Eklund is a staunch supporter of the proposition. He admits that the revenue earned from Proposition DD, once approved, will NOT completely fund the state’s water plan.

“It won’t solve by itself. It is not a silver bullet. I would be lying to you if I sat here and said it was. It’s incredibly important that we do this, that we enact proposition DD, but reality it’s you could call it, the proverbial ‘drop in the bucket,’ Eklund said.