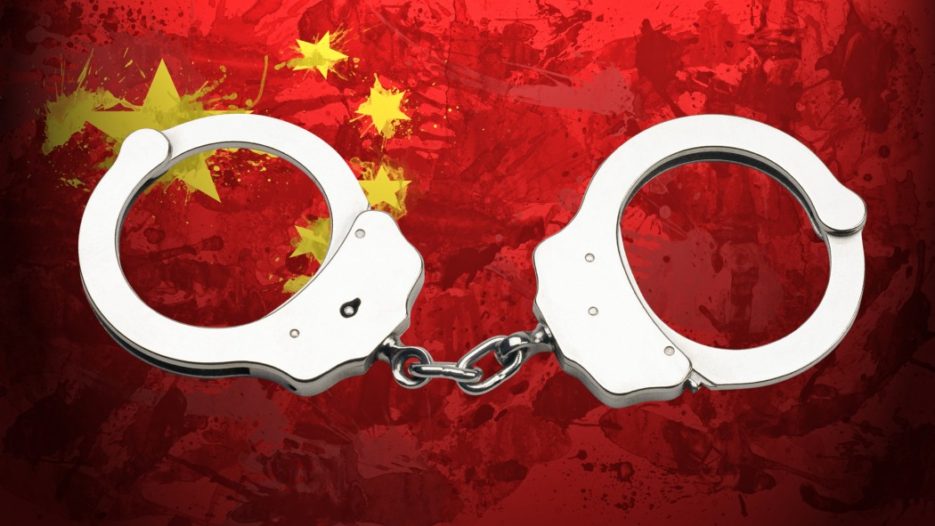 Macau, China –one of the biggest reasons why the Macau casino scene has been free of crime is because the government has been keeping an eye on one of the biggest money drivers of criminal groups: loan sharks. The Macau Judiciary Police and Chinese officials were finally able to declare a victory in this war by arresting 76 alleged loan sharks on October 28, 2019.

According to a GGRAsia report, the loan shark scheme was valued at HKD20 million ($2.6 million) and specifically targeted gamblers. The police were able to seize roughly HKD 5.5 million ($701.490) from that amount. They were able to do this by freezing 13 accounts that belonged to the junkets.

The majority of the arrests happened in Macau, with 41 people arrested, the Judiciary Police reported. The suspects had documentation from mainland China with them. In line with the Chinese connection, another 35 were arrested across China, specifically in Beijing, Nanchang, Guangdong, and Zhuhai.

The arrests took place following a six-month investigation that started in April 2019. Police suspect the loan shark operations have been going on for at least two years.

Just like other loan shark operations in Macau, this one is charged with illegally detaining victims once they were unable to pay back their debts. For the first six months of 2019. Macau officials reported 169 cases of that particular crime happening within the confines of the casinos that they know of.

Both loan shark crimes and illegal detention reportedly increased in the first half of 2019, but police noted that in September, those numbers were starting to level out as they began increasing patrols in problem areas.