China’s Lottery Sales Down By 5% 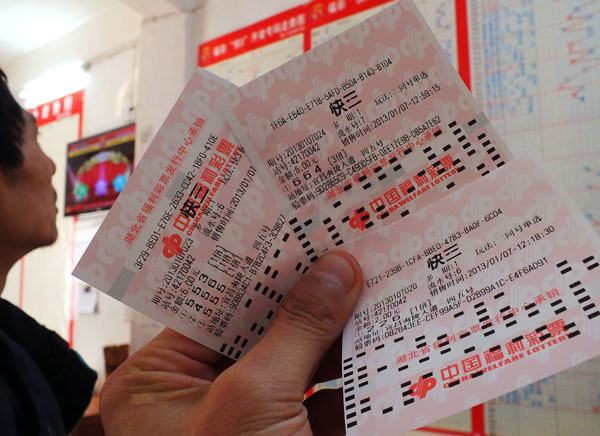 China’s Lottery had a not-so-pleasant month in October as it recorded a 35% decrease in sales. China’s Ministry of Finance reported that the country’s lottery sales for October were only RMB 27.55 billion (US $3.9 billion) This figure indicates a 34.8% year-on-year decline in revenue.

The decline in lottery sales revenue for October has been attributed to the first time ban imposed by the government on lottery sales during the annual National Day holiday.

Gambling is banned in Mainland China and the government is doing its best to keep its population away from all forms of gambling activities.

New measures were recently introduced to crack down video games and protect vulnerable minors from being exposed to online gaming.

Official guidelines were announced and six new measures, aimed at preventing minors from “indulging in online games” were issued.

According to the government, “Everyone, regardless of age, is prohibited from playing games that depict ‘sexual explicitness, goriness, violence, and gambling’.”