China to Step Up its iGaming Crackdown in 2020 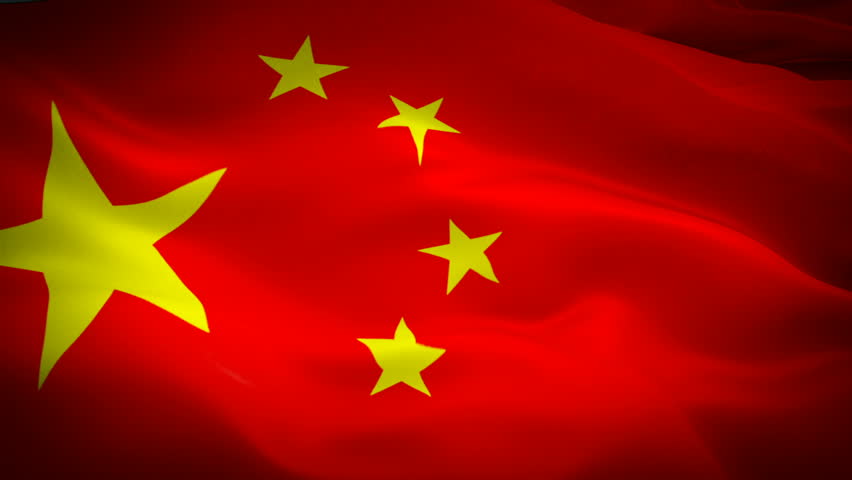 The Chinese government has unveiled its plans to expand and broaden its efforts in fighting against illegal, cross-border online gambling in the country.

According to Sun, the Ministry would promote inter-departmental cooperation to assemble and map out initiatives to fight against illegal activities. This includes efforts to endorse the country’s Sports and Welfare lotteries as the only legal form of gambling in China. In addition, it would also focus on countries from which operators targeted Chinese consumers. Sun added they would target the operators themselves, too.

China has been pressuring neighboring countries to crack down on online operators since last year. This led to Cambodia shutting down its iGaming industry. Although China also targeted the Philippine’s offshore gaming industry, President Rodrigo Duterte remained steadfast and resisted against China’s calls.

The project, according to Sun, will be founded on China’s existing efforts, which he explained led to the decline in illegal gambling activity in the country. The number of gambling platforms accessible from the country has decreased in number as well.