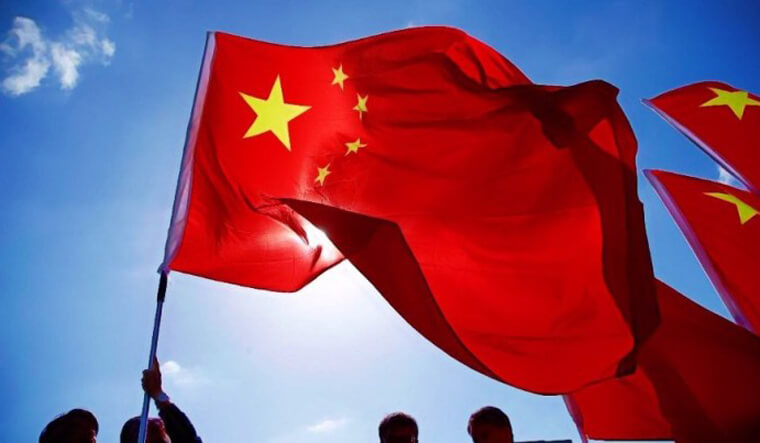 China’s Ministry of Finance revealed its second consecutive month of year-on-year growth in lottery sales for the month of August. This increase was attributed to growth across digital lottery, betting, and instant win games.

This growth was powered by Sports Lottery sales, which went up by 10.5% to CNY 21.53 billion, cancelling a 9.3% drop in the Welfare Lottery’s contribution, to CNY 13.25 billion.

Between both lotteries, digital lotteries were the most popular product, with sales going up by 16.7% to CNY 21.94 billion in August.

This number represents almost double sports betting sales—which, despite only being offered through the Sports Lottery was the second most popular—which only grew marginally to CNY 10.24 billion.

Instant win games, on the other hand, went up by 18.2% to CNY 2.59 billion, owing to a 22.6% increase in Welfare Lottery instant sales, and a 14.1% increase in the Sports Lottery contribution.

This growth was evened out by the Welfare Lottery’s video sales lottery collapsing, with zero tickets sold in August.

Keno sales also declined across both lotteries, falling by 15.6% year-on-year to CNY 12.9 million.

Sales in August now represent the highest monthly total of a year in the Chinese lottery market. The market has been hugely disrupted by the novel coronavirus (Covid-19) pandemic which led to its sales being effectively wiped out in February.

Although the market reported month-on-month improvements, it wasn’t until July that it was able to show year-on-year increase in sales.