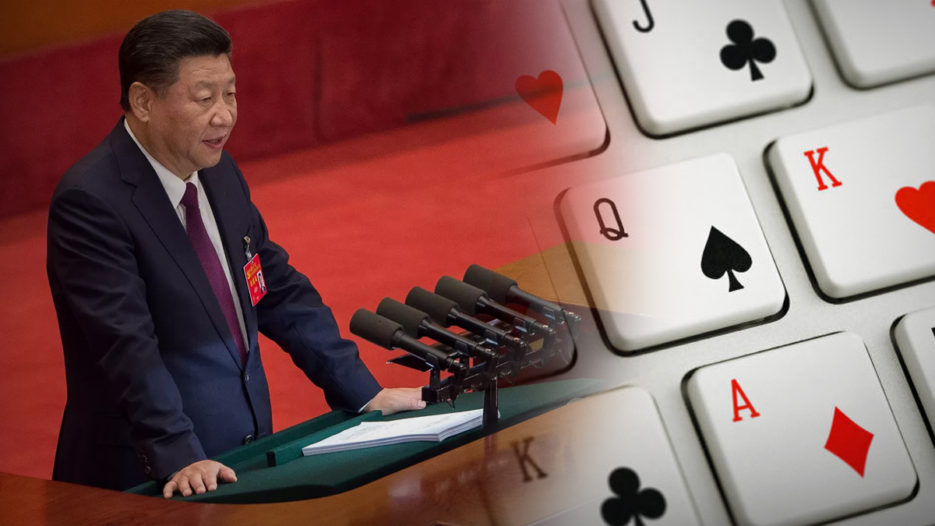 China’s Ministry of Culture and Tourism has issued a warning prohibiting gambling content from gaming centres, machines and devices.

The notice, announced on November 6, explains that new gambling restrictions will be implemented on January 1, 2020. This means that gaming devices allowing small bets, betting odds, or the ability to increase earnings will not be allowed in the country starting next year.

The new rules will also be implemented to gambling devices such as slot machines that automatically decide the results for the customers. Token-based games that convert gaming credit to cash will also be banned. The restrictions will also oversee the withdrawal of “steel balls,” similar to the Japanese slot game Pachinko.

In its notice, aptly called “Measures for the Management of Gaming Equipment,” the ministry appeals to gambling and gaming machine producers to respect traditional values of Chinese culture. This includes abiding by fundamental socialist values and creating games that enable independent intellectual property.

All forms of gambling is currently illegal on the Chinese mainland, with the exception of two state-run lotteries.

The notice also summarizes the different conditions included in some methods of entertainment. Plush-toy crane and claw machines or any game that allow physical prizes would have to display their winning odds in the vicinity.

The ministry also highlighted in its notice the prohibition of youth under the age of 18 from having anything to do with equipment that uses odds or games of chance.

Minors would only be allowed inside places that have this type of equipment on state holidays. The restriction is in line with the Chinese authorities’ firm belief that casinos and similar gambling establishments are “improper” for people under 18 to use independently, or for a long time.

The Chinese government says that the new measures are meant to protect mental health and clear Internet space.

The notice from the ministry states that anybody found guilty of violating the law after it is implemented on January 1 would be subject to disciplinary action. Penalties include being added to the “blacklist of cultural markets.”