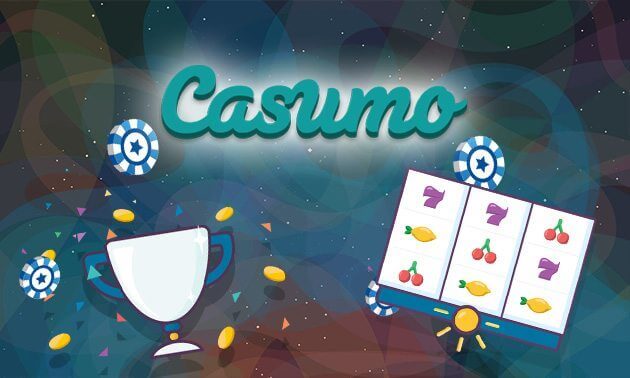 Online casino and sportsbook operator Casumo has launched the latest phase of its European expansion strategy, after it was granted approval by the Spanish gambling regulator, Dirección General de Ordenación del Juego, to launch its flagship iGaming entity.

Casumo’s mobile-first casino product, which it claims has been fully adapted for the Spanish market, will be launched through Casumo.es on April 1st. The entity will provide elements of social gaming, including in-product rewards and Slot Races.

Casumo is also taking its sportsbook offering to the Spanish market. It claims is built on the group’s core beliefs of ‘simplicity in design and excellence in execution’.

Casumo sports offers players access to a variety of sports and events and tools such as Bet Builder, which allows players to create their own unique and customized wagers on their favorite games.

According to Casumo, locally regulated markets, like Spain, continue to be an important part of its growth strategy. The operator already has licenses and operates in Denmark, Sweden, and the United Kingdom. They also hold certification from the Malta Gaming Authority.

“We are thrilled to introduce Casumo in Spain,” Shelly Suter-Hadad, Casumo CEO, said. “Our innovative product, unique marketing approach and player-first operations and support will deliver a fresh gaming experience for players, which we expect to have strong business impact over the long-term, as the online casino vertical continues to grow in the market,” she added.