Casinos in Detroit to reopen after shutdown 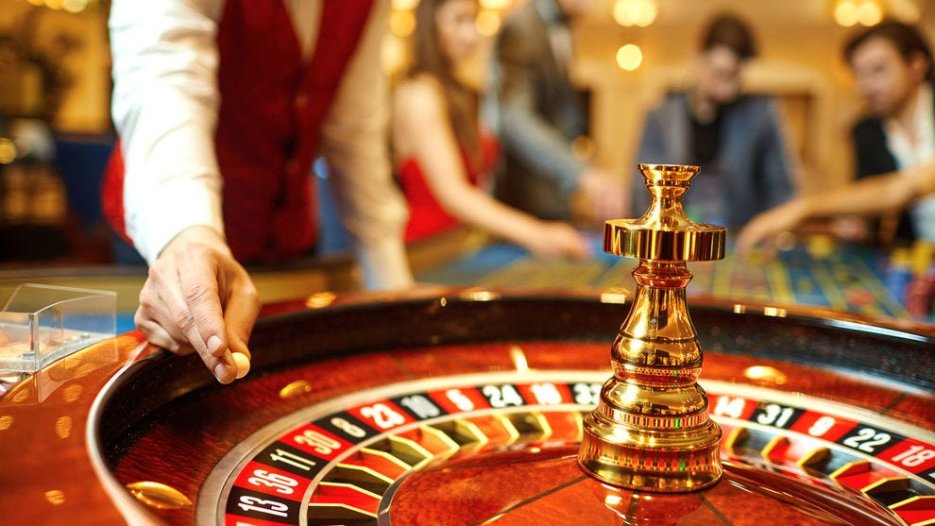 Detroit –Casinos in Detroit plan to reopen and resume operations next week after they were forced to shut down for over a month as the state fought against an increase in coronavirus cases.

The MGM Grand Detroit and MotorCity Casino Hotel will be reopening on Wednesday according to spokespersons of both venues. Greektown Casino, meanwhile, announced in a tweet on Sunday to “check back for an official date” of reopening.

Casinos around the world, especially the ones in the city of Detroit, have been significantly affected by the pandemic. The temporary shutdowns have cost the city millions in tax revenue. According to the Michigan Gaming Control Board, table games and slots revenue at the three major casinos in Detroit declined by 55% compared with results from January to November of 2019.

Governor Gretchen Whitmer and state officials announced the lifting of restrictions and allowed casinos to reopen with a limited capacity starting today after a shutdown that started in mid-November. Movie theaters and bowling centers were also allowed to reopen. All three casinos are allowed to operate with a total capacity capped at 100. Food and drink concessions remain closed and social distancing measures will be strictly observed, according to the Michigan Department of Health and Human Services. This order is effective until January 15, 2021.

A spokesperson for MGM Grand said on Sunday, however, that the casino is allowed to have 100 people in “each space”.

Aside from the news release, the state’s epidemic order also said: