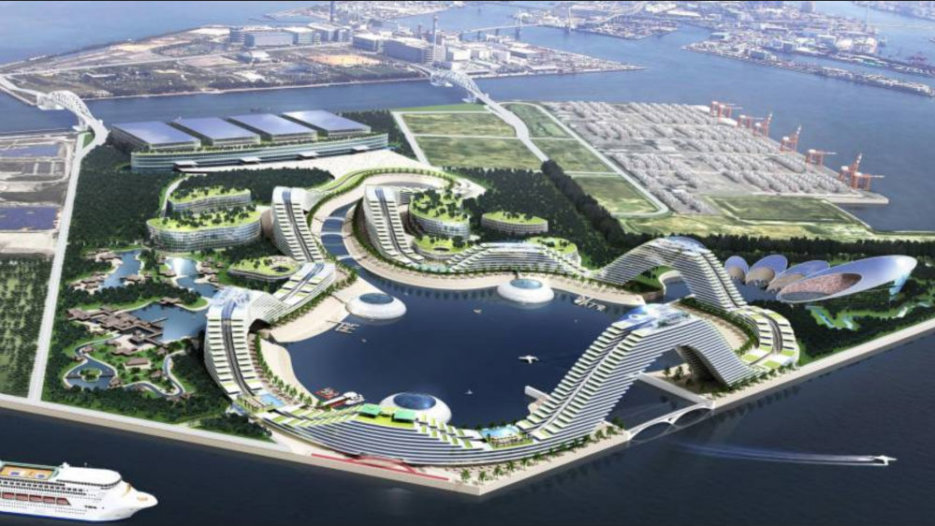 Casinos Austria International has been named as the Integrated Resort (IR) partner of Nagasaki Prefecture for the development of the Huis Ten Bosch site located in Sasebo city. This means that three out of the four local government planning to apply for the three available casino resort licenses (which will be offered next year by the central government) have now chosen their consortium partners. Casinos Austria International is the only state-owned casino company that has joined Japan’s IR race.

While additional details on Casinos Austria’s plan for the Nagasaki IR have not been revealed, the inaugural president of the Japan branch, Akio Hayashi, originally said that the casino would be the world’d first IR facility that comes with a medical hall, and that the project will also include a Viennese Philharmonic Orchestra as a permanent attraction.

The Oshidori International Development dropped out of the IR race last week citing “restrictive and unreasonable rules imposed by the Nagasaki Prefecture” and “serious ethical irregularities” as reasons. Oshidori had led the race after the first round before Casinos Austria finished on top in the final counting. The announcement from the Nagasaki Prefecture released on Tuesday revealed that Oshidori was the runner-up in the race, with Niki Chyau Fwu Group (a Taiwanese-Japanese consortium) placing third. All three companies provided their final presentations last week.

“I sincerely thank all that have taken part in this procedure during a very trying time in the world, and would like to expres our gratitude for the excellent proposals which put on full display the unique features of the operators,” Hodo Nakamura, Nagasaki Governor, said.

“Going forward, our next course of action is to come to a master agreement with the priority negotiation rights holder. The prefecture will continue its efforts toward receiving national approval for developing an integrated resort in Nagasaki,” he added.