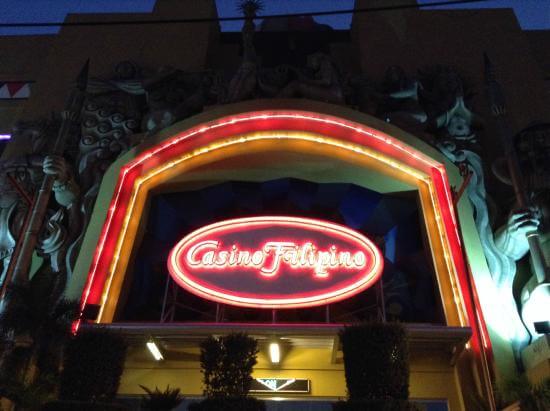 Andrea Domingo, head of PAGCOR, said that the Casino Filipino at Angeles City was shut down “for disinfection.” It remains unknown when the said gaming venue would be allowed to resume operations.

Those who came in close contact with the infected employees were “identified, isolated, and would be tested for the virus,” according to sources. The infected casino workers have been assigned to separate hospitals for treatment.

PAGCOR previously announced that licensed casinos in four places in the Philippines that are a good distance away from Metro Manila were allowed to reopen, albeit with limited capacity. Casino complexes in the Metro Manila area, including the large-scale private sector sites of Okada Manila, Resorts World Manila, City of Dreams, and Solaire Resort and Casino, were shut down in mid-March. The said venues remain shut down due to a general community quarantine currently in place and due to run until July 31.