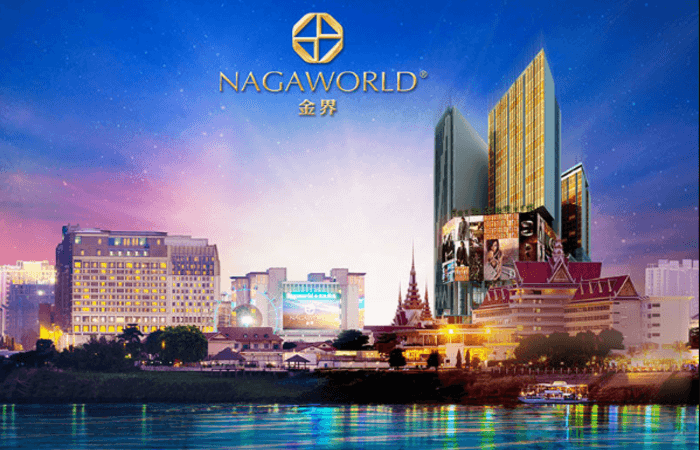 Casino group, NagaCorp, proposes to partially resume its flagship gaming venue Phnom Penh on Wednesday, July 8 after its three-month closure due to the COVID-19 pandemic.

NagaCorp Ltd announced that the agreement was negotiated a deal with the Cambodian government to allow the company to open several game services on July 8 at NagaWorld. The gaming complex will offer VIP table games and slot machine games as part of that nation’s exit amidst the coronavirus crisis.

On Friday, Cambodian Prime Minister, Hun Sen, announced that casino operators would be allowed to reopen if they were able to meet health requirements to prevent outbreaks within their property. According to NagaCorp, which was submitted to the Hong Kong Stock bourse on Sunday, the country’s health ministry gave a memorandum of understanding that approved the opening of two gaming sectors.

A technical inspection by the ministry was conducted on July 4 ahead of the set reopening date.

“As a result, a certificate of clearance was issued in favour of the company, and consent was given to the company to reopen the VIP and slot gaming machines businesses on 8 July 2020,” said the firm.

Players at NagaWorld would be “required to wear a mask during their play,” and there will also be a limit to the number of players allowed at a VIP table “three sitting players per table” outlined the company. This will reduce player capacity at gaming tables to “43 percent” stated the firm, adding that “standing play” will also be banned at this time.

NagaCorp also said it was reducing its slot machine capacity by 50%, “by switching off every other slot position,” to promote social distancing. The group further stated they were required to establish five “isolation rooms” at NagaWorld as a “prevention measure” in case of any “health issues” arising among guests.