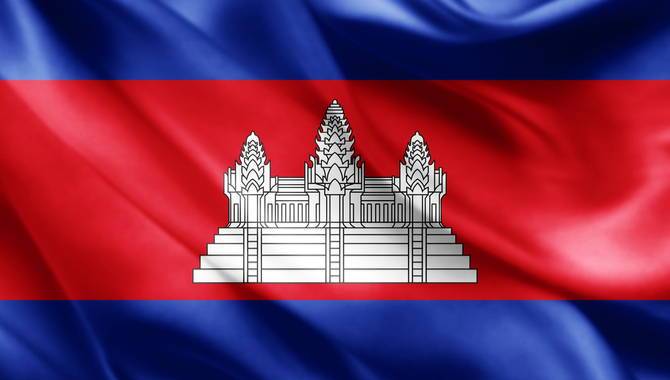 News about the online gambling ban first showed up around August when Cambodia’s top official reportedly ordered all licensed online gambling operators in the country to cease operations by the end of the year.

The Prime Minister also told relevant ministries and government agencies to stop issuing new online gambling licenses. The official explained afterwards that this move was intended to reduce its dependence on the online gambling sector and, instead, focus on developing a tourism product that focuses on its natural and cultural heritage. This, he explained, would have a much more positive impact on the economy.

Cambodia’s licensing system, which is similar to the Philippines, has allowed mostly Chinese businesses to set up shop in the country and provide offshore gambling services for years. The terms of their licenses stipulate that they are not supposed to offer services to Cambodian customers. But a number of gambling operators were in violation of this particular rule.

The gambling ban has incited a lot of reaction from the public, specifically concerns that the departure of Chinese gambling companies would negatively impact Cambodia’s economy.

But the Prime Minister explained on Saturday that the economy would suffer more if online gambling continues to dominate the country’s economy. He went on to explain that the offshore gambling industry poses a threat to country’s reputation and security.

He further explained that online gambling is generally associated with money laundering and that he does not want Cambodia to be a haven for crimes such as money laundering.

The implementation of the online gambling ban would take effect in a couple of days.