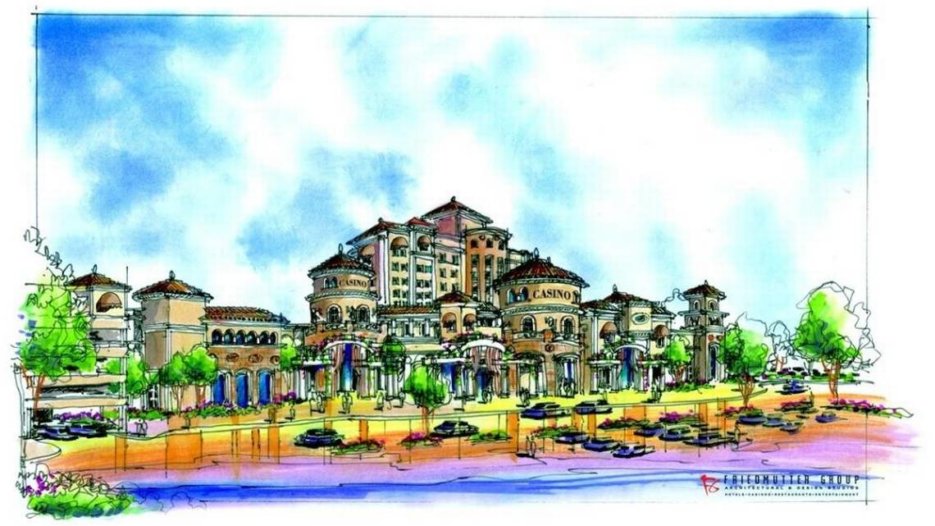 California, USA –The California Supreme Court gave the greenlight to the North Fork Rancheria Hotel and Casino Resort, to be built in Madera County along Highway 99.

According to the court ruling, former Gov. Jerry Brown acted within his authority when he agreed with federal decisions in 2011 that led to the approval of two “off reservation” tribal gaming projects in the Yuba and Madera counties.

In the United Auburn Community vs. Newsom California Supreme court case, it was decided that the governor has the right to concur.

Plans for the casino and hotel resort developed by the North Fork Mono Indian tribe will now be able to move ahead.

“We are thrilled that the Court has finally decided this case in our favor,” North Fork Rancheria Tribal chair Elain Bethel-Fink said in a press release. “Our tribal citizens and local community have been denied the advantages of tribal gaming—billions of dollars in economic benefits and thousands of jobs—for far too long.”

The North Fork Mono Indian Tribe has been planning to build a casino for almost twenty years now.

“While we firmly believe that only federal law controls the gaming eligibility of our trust lands, we are nonetheless delighted to have this long drawn out drama finally behind us—and eager to get going and bring jobs and economic opportunity to our people and community!,” Bethel-Fink said.