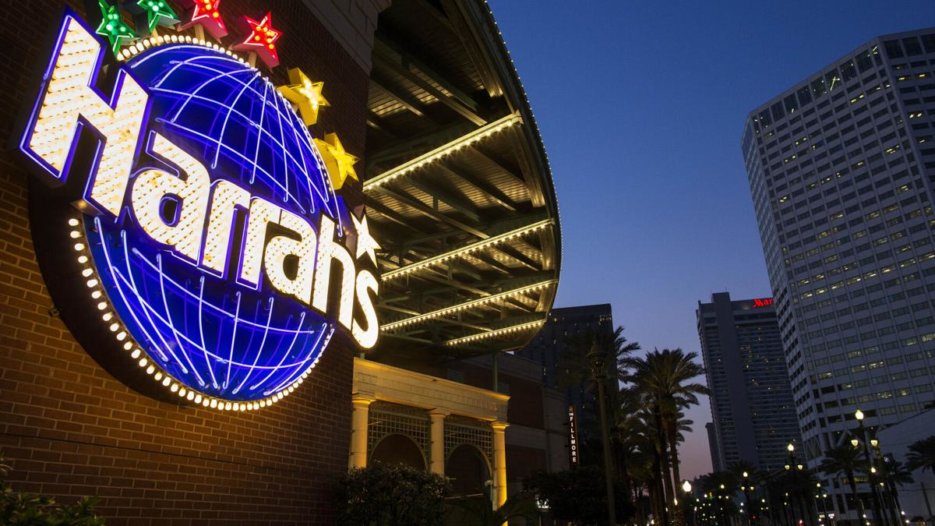 The project was proposed to the New Orleans Building Corporation on December 8 and is expected to be completed by 2024.

Renovation plans include a new 340-room tower above the casino’s existing valet porte cochère, new restaurant and hospitality offerings, additional development of a currently unoccupied area in the second floor of the casino, as well as a full exterior and interior architectural and design renovation.

“We are excited to introduce Caesars New Orleans to the city,” Tom Reeg, Caesars Entertainment CEO, said. “As the only land-based gaming operator in the city, we take pride in our 20-year history in New Orleans, and this reinvestment is a testament to our continued commitment,” he added.

Further details on the venue’s new offerings will be revealed in the next few months, subject to approval from the City and Louisiana Gaming Control Board.