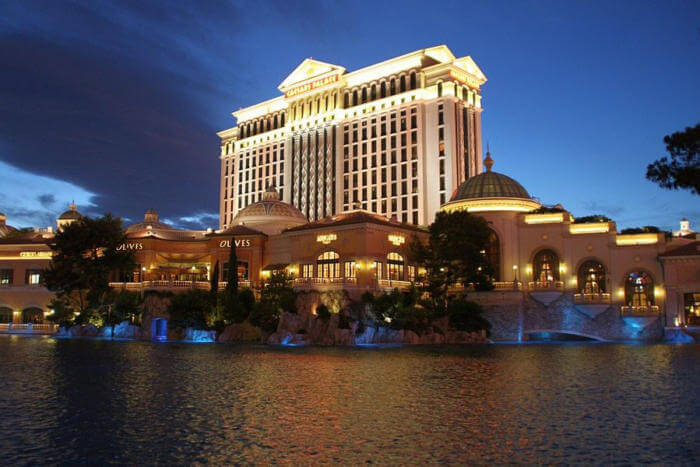 A deal would bring the two betting organizations together. Both are already closely aligned into a single entity that could potentially bring in $700 million in annual revenue and bring a competitive edge to DraftKings.

The odds call for a deal

A Bloomberg report revealed that William Hill just completed its acquisition of Cantor Fitzgerald’s sports betting unit CG Technology, and now has eyes on Caesar’s business. The casino operator, which owns 20% of William Hill’s US sportsbook, was recently acquired by Eldorado Resorts.

William Hill has exclusively managed Eldorado’s sportsbook since 2018 and expected the casino operator would acquire its rival.

Joe Asher, William Hill CEO, said in a Bloomberg interview, “We’ve been riding on their coattails as they’ve been growing. Clearly, we bet on the right horse.”

Caesars, however, is amenabl to the matchup. Tom Reeg, Caesars CEO, was quoted as saying in July that the union would lead to them “gathering all our mobile assets, both sports and online. That would be idea.”