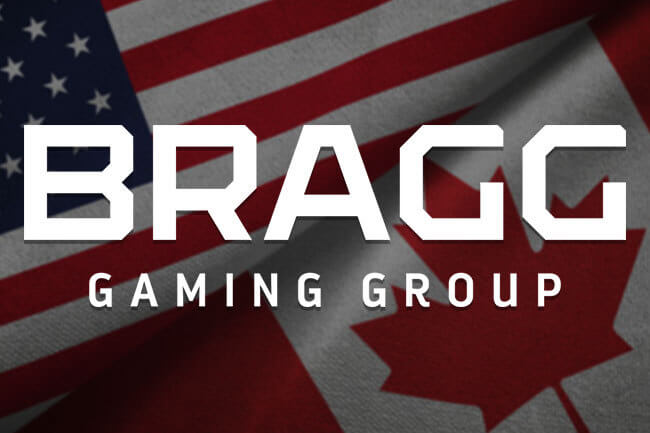 Furthermore, content from third-party suppliers like Pragmatic Play, iSoftBet, and Greentube, will be included in Premier’s online casinos through Bragg’s ORYX Hub.

“We partnered with Bragg Gaming because of their world-class gaming content and their state-of-the-art player engagement platform,” Michael Deuringer, Premier’s marketing manager, said.

“We are already seeing promising interest from our quality-loving player base,” he added.

“A key differentiator between Bragg Gaming and competitors is that we have both the delivery platform and our own proprietary content.

“Licensing agreements like the one with Premier are further evidence of our world class platform and will solidify Bragg Gaming as a leader in the online gambling industry,” he added.

This new agreement comes after Bragg announced in January its plans to rapidly expand throughout the US and Canada by 202. The company also plans to continue to expand its presence in major European markets.