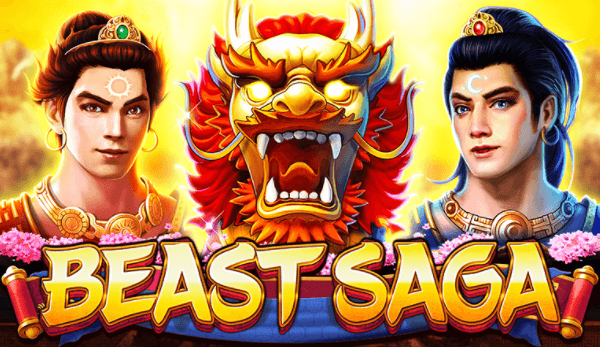 The fearsome Chinese themed adventure invites players to tame the greatest beasts in this five-reel and fifty payline slot where mysterious characters can bring you “rich and inexhaustible treasure”.

The Yin and Yang symbols act as Wilds throughout the game, while players await the appearance of the fearsome Dragon Beasts, being the highest-paying character in the game.

Free Spins will trigger if three or more Scatter symbols land on the reels, if occur 10 extra spins will be rewarded, creating excitement as stacked reels can lead to big wins.

Beast Saga is the latest title to join Boongo’s growing portfolio of slots, which is headlined by the provider’s impressive collection of Hold and Win games.

“Creating quality diverse titles is vitally important in our design process and we’re thrilled to meet our expectations with the launch Beast Saga.

“Within its beautifully crafted setting, stacked symbols mean any spin can lead to a lucrative win and the mystical Beast rewards players upon the reels. We look forward to seeing how our latest release is received by our customers and fans alike.”