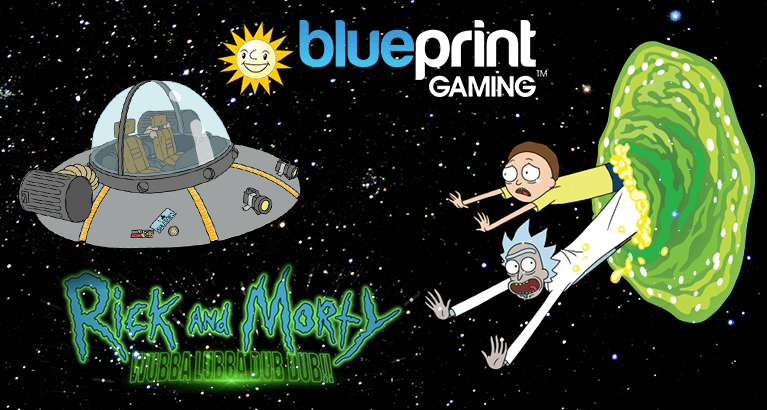 Following the vast success of Rick and Morty™ Megaways™ earlier this year, Blueprint Gaming, a reputable studio from the UK, has partnered with licensed holder Warner Bros. Consumer Products once again to create the succeeding chapter inspired by the animated show.

They released another very promising game and a sequel to Rick and Morty. The game will have more impressive features, growing modifiers, and exclusive Bonus rounds, titled Rick and Morty™ Wubba Lubba Dub Dub. The game also includes characters from popular series. Further, this is a reason to join the option and reveal its amazing components.

During each spin, players will see Portal Gun activating Pickle Rick to award one of the seven modifiers. You can also take part in one of the six bonus rounds including a new Big Money feature that has been included in the gameplay.

Jo Purvis, Director of Marketing and Relationships at Blueprint Gaming, commented on the latest slot:

“We’re getting schwifty as we release our brand-new game featuring the sociopathic genius scientist and his inherently timid grandson!

“Rick and Morty™ Wubba Lubba Dub Dub promises to be even more entertaining with an abundance of new features for players to experience. The design team have done a tremendous job in bringing the animated duo’s antics to life in this new version, and we’re confident the game will prove very popular with players worldwide.”