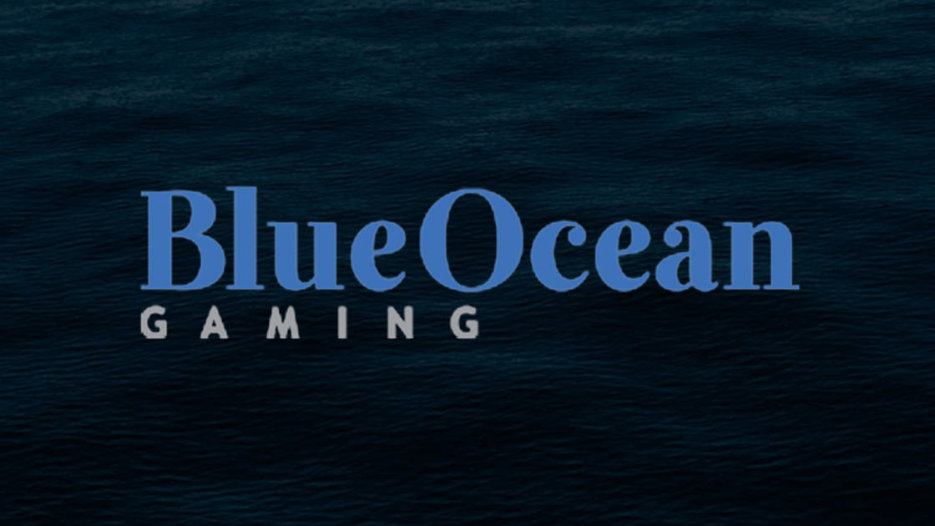 After a series of commercial agreements launched recently, the B2B igaming software provider has recorded the newest addition to its platform.

Under the deal, the entire Five Men Gaming content suite will be offered through the BlueOcean Gaming GameHub aggregation solution.

“We are glad to enter this promising partnership with BlueOcean Gaming in order to spread our gaming content and enter new markets,” Anton Korzhenov, COO at Five Men Gaming, said.

“BlueOcean has a fast and well-constructed technology, and we are excited to explore mutual business possibilities,” he added.

This is the latest in several similar partnerships signed to improve BlueOcean’s GameHub platform, after deals made together with LiveG24, EGT Interactive, Pragmatic Play, Real Dealer Studios and Admiral, which the firm describes as “one of Croatia’s largest gaming operators.”

“We are thrilled to have Five Men Gaming aboard. Their diverse and exclusive portfolio of RNG games will sure be a great addition to our GameHub offering and thanks to innovative concepts and out-of-the-box themes, Five Man Games will surely entertain players worldwide,” Nina Jelen, BlueOcean Gaming marketing manager, said.