Billy Walters the most dangerous sports bettor in Nevada. 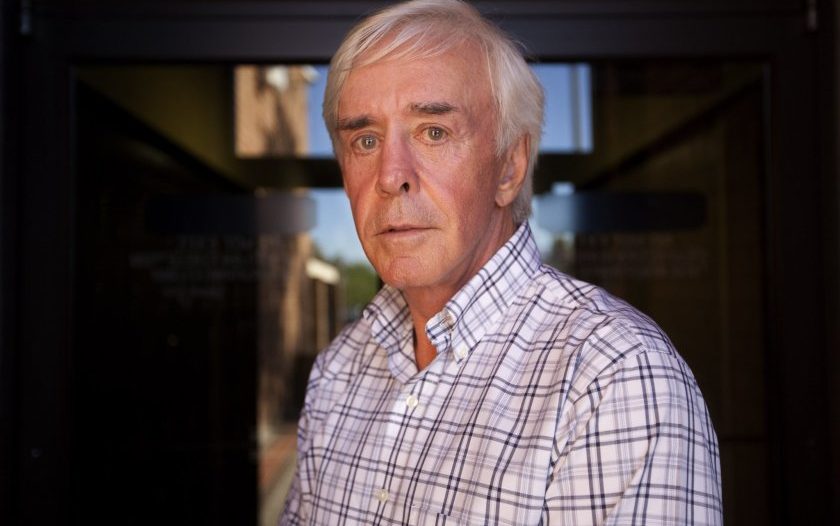 When it comes to gambling everybody knows the House has the Advantage. Is it possible to become rich from Gambling? Yes, it is! Not just rich, but it’s possible to become one of the richest people in the world! Here is the story of Mr. Billy Walters–from a nobody to somebody that we all want to be.

Billy Walters was born on July 5, 1946. He grew up poor in the rural town of Munfordville, Kentucky. His father died when he was 18 months old. His alcoholic mother left him and his two sisters to his Grandmother. They lived in a home with no running water or indoor plumbing. Despite all this, Billy looked up to his grandmother–she was his role model. She raised him and supported him with his small business at the young age of 7 and arranged his 40$ and 90$ bank loan to start his small business, a grass cutting business and a paper route. Billy Walters’ grandmother died when he was 13 years old. He had no choice but to move in Louisville KY to be his with mother.

HOW DID HIS GAMBLING CAREER START?

Walters started gambling at 9 years old. He bet all the money he earned from paper route delivery. He bet on to the New York Yankees vs the Brooklyn Dodgers but he lost. He was a losing gambler as late as 1982. He lost $50,000 at age of 22. He even once lost his house but the winner did not take possession; they agreed to a settlement to pay the debt for 18 months. But he didn’t lose hope. His interest is the reason for his success! After many failures or losing bet at an early age. In mid to late 30’s his career started going up. Walter and his partner won $3,800,000 after 38 hours of playing. They noticed that a wheel bias on the numbers 7-10-20-27-36. 3 years later they also won $400,000 at a casino in Las Vegas.

In year 1980’s Walters joined the Computer Group which used computer analysis to analyze sports outcomes. He had won in a 30 winning streak over only 1 year lost in sportsbook. He bet on Basketball, NFL, and college football. He had won 3,500,000$ on Superbowl XLIV after betting on the New Orleans Saints. Due to his reputation, many sportsbook makers are even afraid to take his bet. And so, he used a runner to bet for him. He has a many anonymous partner that listen to his instruction for betting. Because of his winning consistency in Sportsbook, Now, Billy Walters an Entrepreneur is one of the richest man in the world. He is a retired professional gamblers. And running his own business.

For those who love to watch sports and fashion for predicting the outcome of the game, here is your chance to use your knowledge and be the one the successful person like Billy Walters. You can visit betrnk.com signup and play! Good luck!