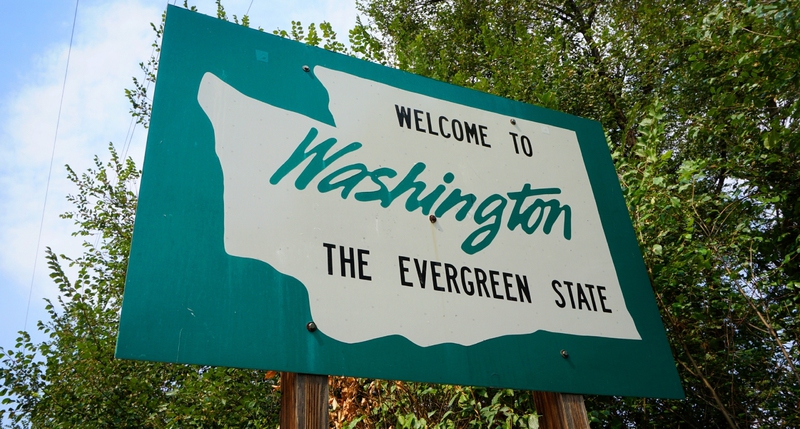 Washington’s Senate Labor and Commerce Committee recently passed a bill that would officially make land-based and online sports betting legal in the state.

House Bill 2638, which was introduced last month together with Senate Bill 6394, would allow in-person sports betting at tribal casinos and card rooms. The bills would also allow mobile on-premises betting.

The Senate Committee gave its approval to the bill on February 24. The bill will now move forward and will be subject to further discussion in the Senate’s Ways and Means Committee.

Approval from the Senate Committee comes after Washington House of Representatives also passed the bill by a conclusive vote of 83-14 last week. This was mainly because the bill was being sponsored by 20 Representatives.

What the Bill’s Passage Would Mean

In case the bill becomes law, it would allow in-person sports betting and mobile on-premises betting. In addition, players would be allowed to place wagers on any professional sports or athletics event, and also collegiate sports, international competitions, and the Olympic games.

Although the latest version of the bill does not include language connected to license fees and tax rates, it does provide details on how much operators would pay should it become law.

The Washington State Gambling Commission would take full responsibility for regulating the market, especially with awarding the appropriate licenses to operators, in case the bill passes.