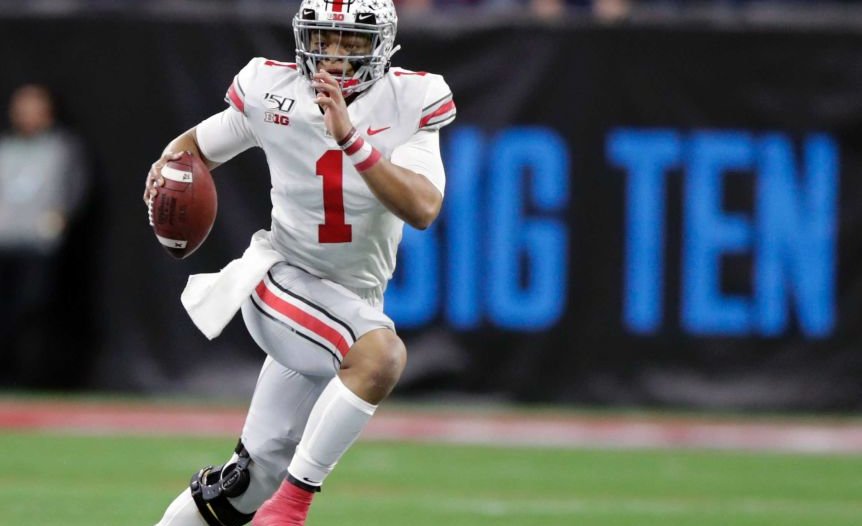 The Council of Presidents and Chancellors of the Big Ten Conference voted to start the 2020 colleg season football on October 23.

According to the Big Ten improvements in testing and information meant that it will now be possible for it to also play this Fall.

Players will be subject to daily testing and team test positivity rate and population positivity rate will be used as basis to see if plans should go forward. A chief information officer for each university will be appointed to oversee this matter.