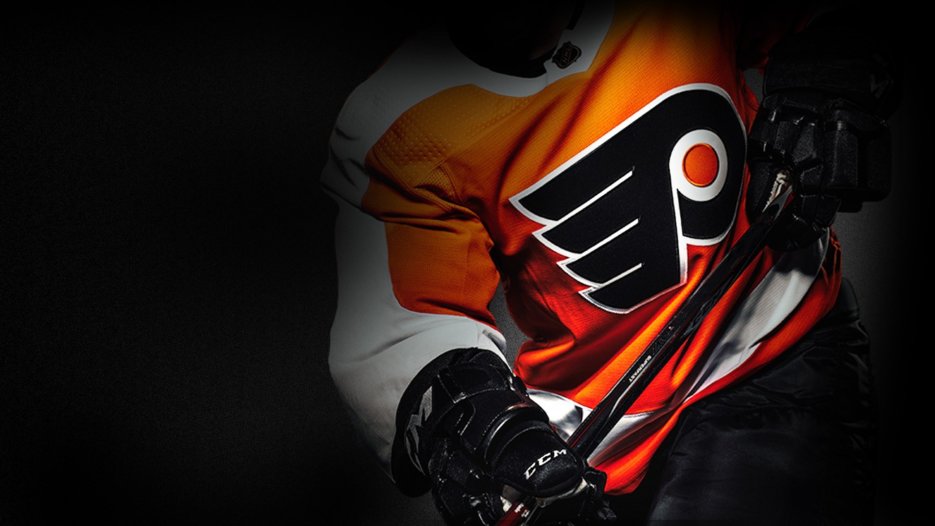 Leading online sports betting and gaming operator Betway continues to expand its reach to professional sports in the US by signing a partnership deal with major league franchise, the Philadelphia Flyers.

Under the deal, Betway becomes an Official Partner of the Flyers and will have its branding featured on the ice and boards during the franchise’s home games.

The Philadelphia Flyers is the second major league franchise from Pennsylvania that Betway has signed a partnership with. This announcement comes after the operator signed a deal with the Philadelphia 76ers of the NBA last month.

Summarizing both partnerships, Werkman explained that the brand achieved “major presence in the fanatical sporting city of Philadelphia,” and that they are looking forward to gaining “huge exposure to fans” statewide through “one of the most popular teams in the NHL.

The Philadelphia Flyers has one of the most popular and wide-reaching social media groups among the NHL franchises. It ranks number 1 in the league in Twitter engagements and Twitter Social value this year.

The Flyers made record-breaking national TV viewership last year and continues to rank high in terms of local and national broadcast viewership this year, making it highly valuable to its partners, including Betway.

According to Mike Shane, Philadelphia Flyers chief business officer, “innovative, forward-thinking brands” with a vision for the future of the sports industry is the main objective of the partnerships the team is looking to sign up with.

“This partnership with Betway is a great match for our organization, and thanks to our league-leading social media platforms and our consistently strong TV ratings, we’re able to provide our partners with incredible exposure and reach,” Shane added.