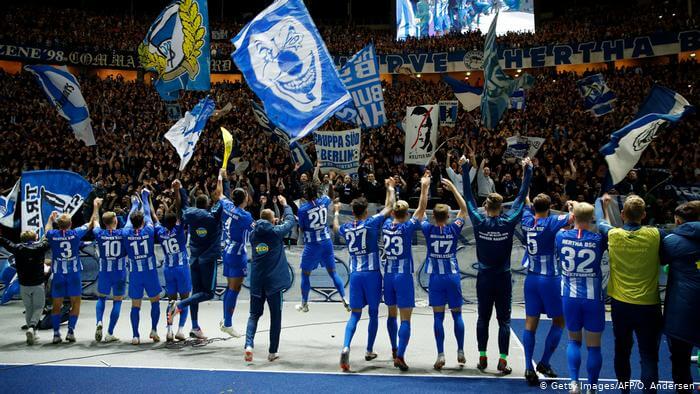 The deal will run for at least three years, until the end of the 2022-23 season.

Betway will become the club’s official sports betting partner and will benefit from branding placement on electronic ad boards inside the team’s home stadium, Olympiastadion.

“We are looking forward to having increased brand awareness among German fans thanks to our recent work with clubs in Germany’s top two divisions,” Anthony Werkman, Betway chief executive, said. “We have seized a unique opportunity to work with a club steeped in so much tradition,” he added.

“Betway has already proven itself to be a reliable partner through many years of involvement in the sorts market. In the current uncertain climate, we recognize the value of such stability.”