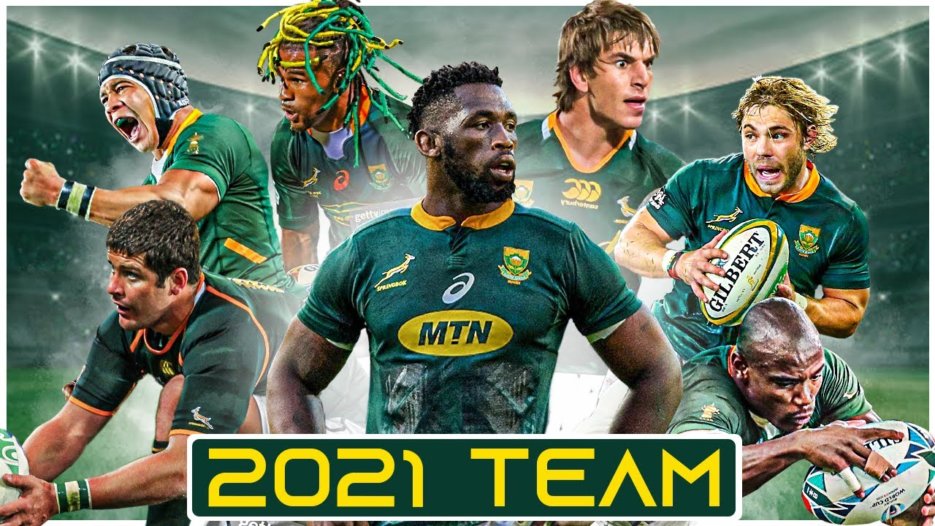 SA Rugby has revealed a “ground-breaking” partnership with Betway South Africa, which will see the gambling group become the associate sponsor of the governing body and the Springboks for the next three years.

This development marks SA Rugby’s first partnership with a company from the betting sector, and will have the Betway logo appear on the Springbok’s team’s shorts for the first time on Saturday in the Rugby Championship.

“This new partnership will enable us to work together in bringing our passionate fans even closer to the game,” Jurie Roux, CEO of SA Rugby, said.

“We’re excited to be partnering with Betway as this will stretch beyond the four white lines of a rugby field—Betway have some exciting new initiatives that will be announced in due course as part of the new partnership, and we are excited to see what the future holds,” he added.

Betway’s partnership with the SA Rugby team is regarded as a “significant step” in the online gambling company’s growth and reach to South African rugby fans, communities, and various stakeholders in the game.

As an associate sponsor of the Springboks, Betway’s branding will appear on the field at home Test matches, and also perimeter branding.

“The Springboks are undoubtedly South Africa’s most successful national sports team, with their success deeply rooted in the rich history and culture of this country.

“As a globally-aclaimed brand that has found a home in South Africa, such a partnership signifies our commitment to playing a leading role in growing the game of rugby across the board. Over the years, the team has defied the high odds that were stacked against them, so we look forward to partnering with them as they continue their quest to remain the world’s best rugby team,” he added.