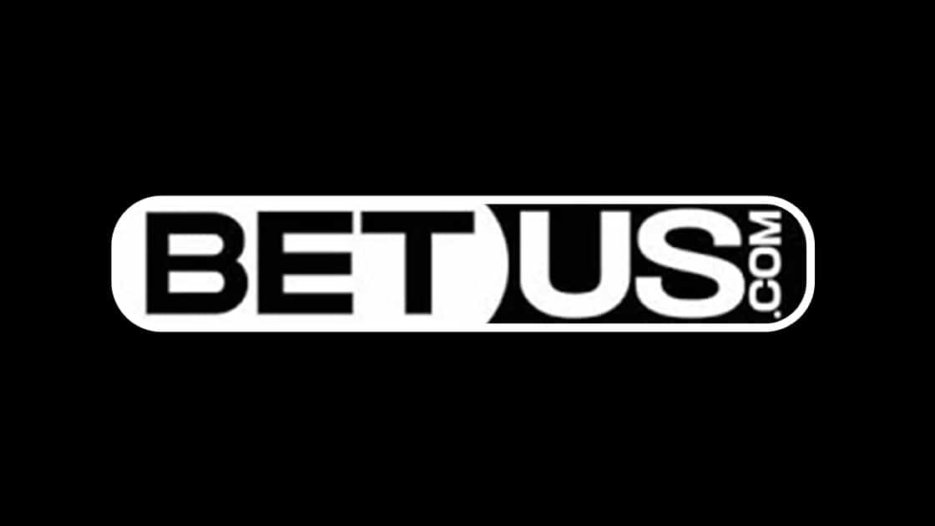 Private-owned online gambling operator BetUS is among the latest companies that had fallen victim to a shady hacking group that now holds the betting operator’s international data for ransom.

A few days ago, a self-proclaimed “cryptoransomware” group named MAZE, revealed the names of several companies it claims that it had managed to obtain substantial amounts of internal data from. According to MAZE, BetUS, French firm Bouygues Construction and cybersecurity insurance company Chubb were among the companies affected by the data breach. BetUS operates under a Curacao license.

Maze quoted three compromised BetUS accounts (casino@betus.com.pa, custhelp@betus.com.pa, and newaccount@betus.com.pa). The group also included some “proofs” of some of the data it insists to have acquired from the online gambling company. The size of the so-called “proofs” made up about one gigabyte and include technical files connected with the gambling software BetUS uses. In addition to that, the stolen data also includes several internal company documents like minutes of board meetings, directorship changes, bank forms, company executive’s passports scans, and so on.

As of the moment, there has been no news about BetUS customers’ personal information being unveiled as part of the proofs. However, the hacking group may be intentionally holding off publishing such details to see whether BetUS decides to comply to their ransom demands.