Betting revenue in Rhode Island drops to 98.6% in April 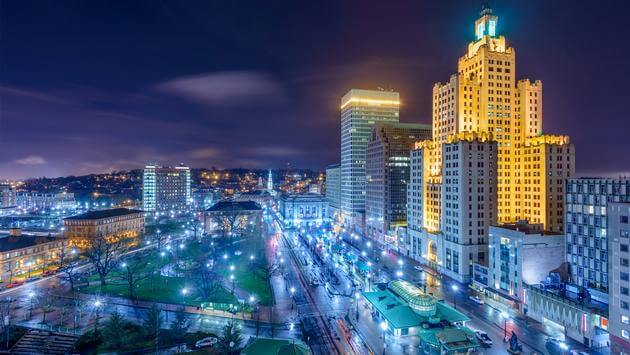 Rhode Island’s sports betting market has been heavily affected by the suspension of major sporting events around the globe and the enforced shut down. According to sources, handle and revenue have declined significantly in April.

The state’s two casinos are scheduled to reopen from June 8, although each of the casino’s sportsbook will stay closed for now.

Amounts wagered declined by 96.5% year-on-year to $591,377, with minimal contributions from Lincoln and Tiverton (owned by Twin River) casinos—from bets placed before the shutdown—complemented by a notably lower mobile handle.

Twin River Casino Lincoln revealed $1,718 in stakes and $2,525 paid out in winnings. This resulted to an $807 loss for the month. On the other hand, Tiverton Casino reported around $399 in stakes, and customer win of $413 leaving its revenue down $14 for the month.