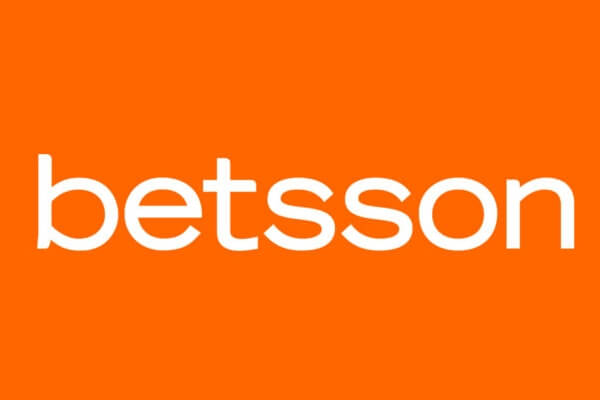 Swedish online gaming operator Betsson has strengthened its operations in Latin America as its subsidiary, Betsson Perch Investments AB, finalized the acquisition of 50% of the shares in JDP Tech, a software development company.

The consideration payable for the shares is at €8.8 million and the deal will enable Betsson to secure customer payment flows for its continued expansion in the Latin American region.

“LatAm is a strategically important region for Betsson and we see great future potential for the company there. With this strategic investment Betsson is well positioned to further expand our business in the LatAm iGaming market,” Pontus Lindwall, Betsson AB CEO, said.

Earlier this month, Betsson announced that it signed a partnership agreement in Mexico with Big Bola Casinos. This deal will see the launch of Betsson Mexico at the end of this year and offer casino, live casino, and a localized sports book featuring a variety of sports and markets.

Aside from the newly announced partnership in Mexico, Betsson has also been active in the LatAm region, especially Peru, Brazil, and Colombia.