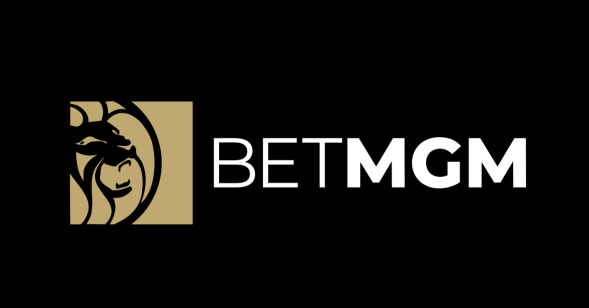 The PGA Tour, the organization that arranges men’s golf tournaments in North America, announced its partnership with BetMGM, making the latter its latest official betting partner.

BetMGM will also distribute highlights to those who have placed wagers.

BetMGM becomes the second operator to come into partnership with the Tour, after DraftKings announced a similar deal last week.