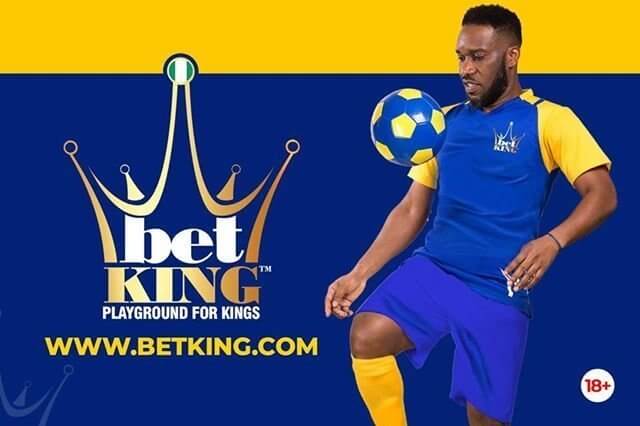 The Football Kenya Federation (FKF) revealed that BetKing will be its first official title sponsor ever since SportPesa withdrew from a five-year deal worth KES 1.2 billion ($11.1 million) last year.

Under the deal, the league will be referred to as the BetKing Premier League and each club will reeive KES 8 million every year.

The league has been without an official sponsor ever since SportPesa, Kenya’s biggest betting operator, cancelled all sponsorships in its home country in August 2019. This was due to a dispute with the government over taxes. SportPesa’s withdrawal left several clubs in the country requesting donations from fans in order to continue paying its players.

“Our players and club officials have had it rough over the past few years because of an underfunded league,” FKF President Nick Mwendwa said. “I am happy today to announce BetKing Kenya as our title sponsor in the biggest deal in our history,” he added.