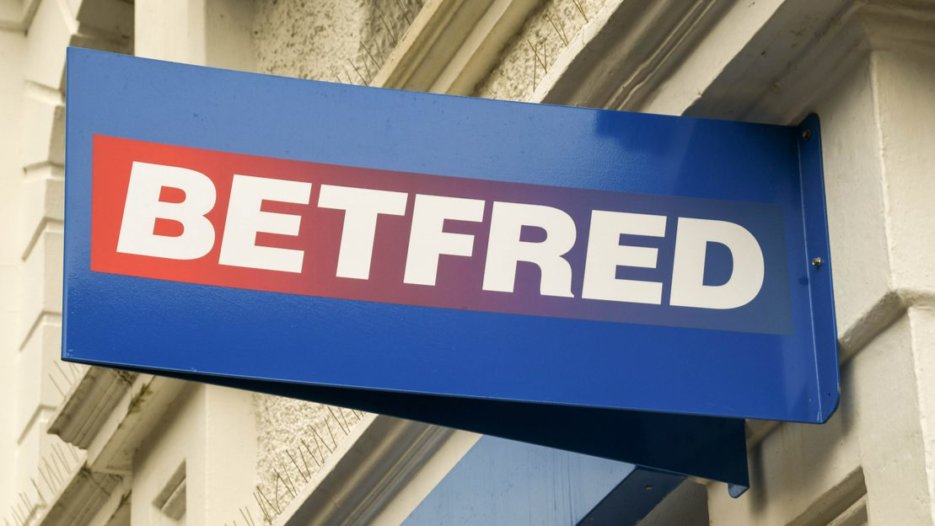 UK-based bookmaker Betfred announced the extension of its partnership with Scientific Games. The bookmaker plans to launch digital and retail sports betting services together with the operator in the state of Colorado.

Befred’s USA Sports division struck a deal with the Saratoga Casino in January. The deal involved the bookmaker offering sports betting services throughout the state.

Betfred will also be launching Scientific Games’ digital services before the 2020-2021 National Football League (NFL) season, due to resume in September.