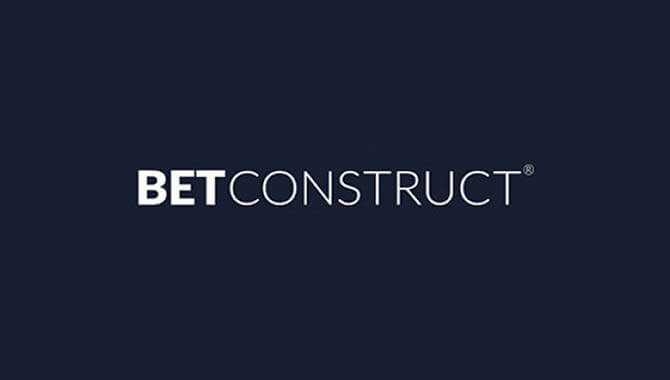 BetConstruct has improved its live casino offering after it launched Hi-Lo, an adaptation of ‘The Higher Lower,’ a web game that once went viral.

With Hi-Lo, players get the chance to predict if the next card dealt by a dealer is of a higher, lower, or equal value to the one lying face-up on the table.

Besides predicting a card’s value, players will also be able to place several side bets which BetConstruct explains will “liven up the game and add up revenue figures.”

BetConstruct emphasized that the ‘straightforward’ nature of the Hi-Lo game has a ‘clear and major potential of attracting mass audiences.’ This will then give BetConstruct’s operators the chance to introduce the user-friendly game for their players.

BetConstruct also launched its Swift Roulette title earlier this month. It introduced new rules for what it prides as a “fan-favorite” game.