Bet365 to Shut Down German Casino Ahead of Regulatory Overhaul 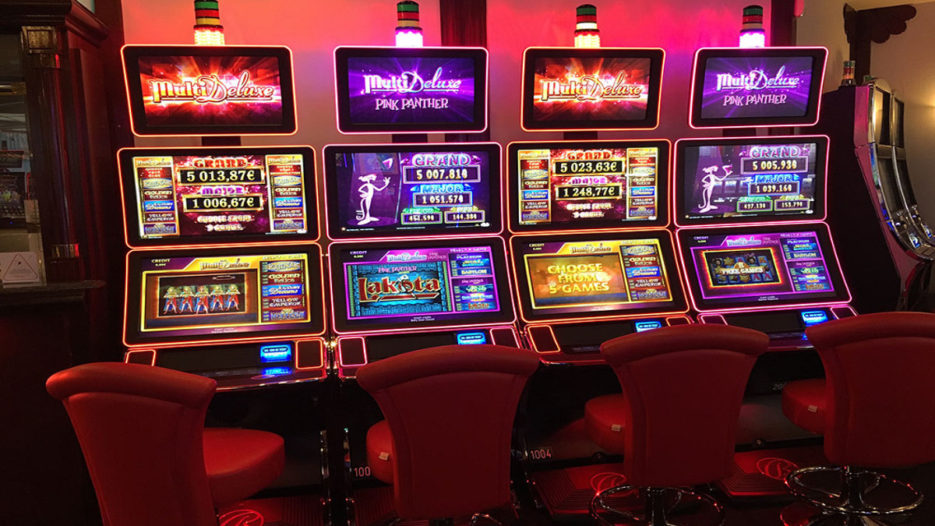 British sportsbook and casino operator Bet365 announced that it would shut down operations for its Germany-facing brand on December 30. This decision comes ahead of the regulatory overhaul where the Bet365 German casino would comply with the regulatory changes and wait for the go-ahead from the state.

Germany is now preparing for an interim regulatory regime, wherein players would be required to obtain the necessary permits to run operations in the country. In addition, Bet365 sent emails to affiliate websites around the country announcing that they would be shutting down operations and advised affiliates to stop promoting the brand locally.

But, the brand will be keeping its online casino in Austria up and available in German. Bet365 is gearing up for a major overhaul of gambling laws in Germany.

Germany has already tried to approve the newly proposed gambling laws twice to no avail. But, for now, only sports wagers are allowed in the country, with online gambling fading into the background.  Although Germany is trying to get around a final regulatory framework, an interim gambling regime will take effect starting from January 1, 2020 until 2021.

This should give German lawmakers enough time to come up with a new regulatory framework approved in all 16 federal states before 2021 ends.