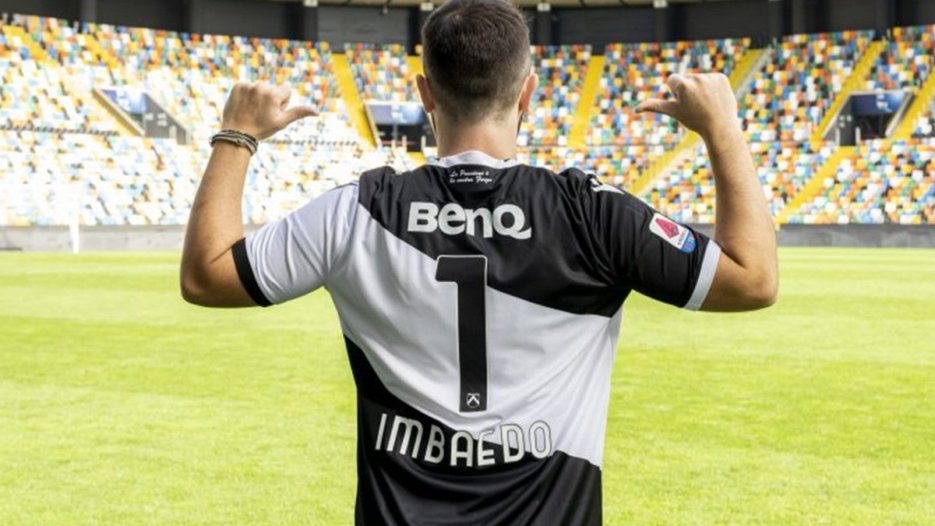 BenQ Italy has just signed a new partnership with the Udinese eSports team, which is part of the Udinese Calcio Team.

According to the agreement, BenQ will provide the gamers with the new MOBIUZ EX2510 and EX2710 monitors. All official tournaments will be conducted at the Dacia Arena.

“In February 2020 we decided to enter the world of eSports, starting from three fundamental aspects linked together: the creation of a community of gamers, the development of young talents and the organization of gaming events at the Dacia Arena,” Stefano Campoccia, vice president of Udinese Calcio, said.

“Despite the difficulties of the moment, in recent months we have moved forward and the results prove it. The partnership with a company like BenQ is a source of pride for our team and now we are preparing with enthusiasm for the first edition of the eSerieATIM,” he added.

“BenQ’s partnership with Udinese eSports is a very prestigious milestone for our company. We have already been successfully active in this area for some time and being able to provide our new MOBIUZ monitors, equipped with the most innovative and advanced technology available in the market otday, will make it possible to maximize the performance of the Udinese eSports team and those of the tournaments in the Dacia Arena,” Giacomo Rocchi, BenQ Italy’s Sales and Marketing Director, said.

Players will be provided with a dedicated MOBIUZ monitor, a PS4 controller, and soundproof headphones during the matches.