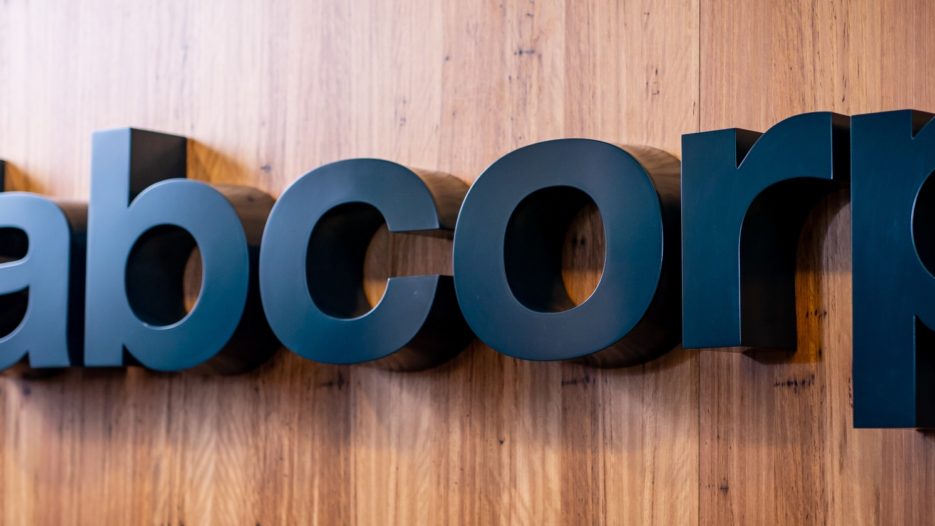 Tabcorp, one of Australia’s largest gambling firms, has just announced that it is set to apply for the license to run the UK State lottery; the National Lottery.

Tabcorp Holdings Limited, a Melbourne-based publicly traded company, has put itself forward for negotiations with those responsible for finding a suitable company to take over their operating license from 2023.

All companies that have expressed interest in the takeover will be reviewed by the UK Gambling Commission (UKGC). The commission is also set to review applicants in the near future.

The UK state lottery’s operating license is currently held by the Camelot Group since 2009. The license is expected to expire by 2023, during this time a new license holder will already have agreed to continue operating the state lottery albeit with some minor changes.

Richard Desmond, current owner of Northern & Shell (a UK publishing group known for its popular magazines ‘OK’ and ‘New), is said to be one of the license holders in consideration.

The UK national lottery is currently broadcasted on ITV and all prizes are paid tax-free in one lump-sum. According to experts, the odds of winning are over 45 million to one.