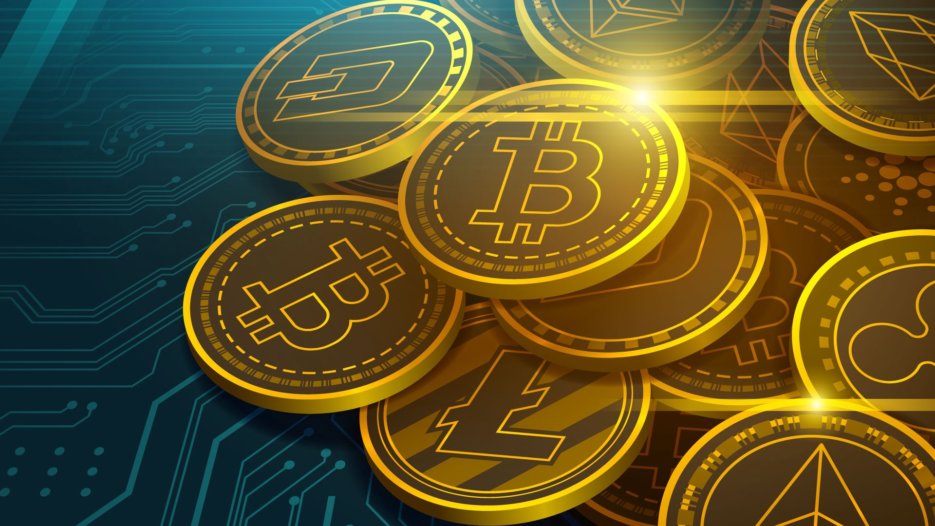 DJ, record producer, and electronic musician Dillon Francis spearheaded a virtual launch party. Francis was among the people behind the special NFTs auctioned off during the event, as he joined together with visual artist MERDA to create three NFTs, inspired by Gerald the Piñata.

The NFTs were auctioned off on OpenSea as well as other platforms during Thursday’s launch party. One featured a “3D Pixel Gerald,” which was sold for 6.42 ether (ETH), or roughly $17,788.

Francis also performed a DJ set live stream in the Casino Quarter of Vegas City on Decentraland. Atari praised the musician’s performance, saying they had “broke[n] every record” with the launch party.

The virtual launch party started with a doubled prize pool. The official account for Atari Token (ATRI) posted a tweet confirming as much, less than four hours prior to the launch party. The prize pool was at $20,000.

Atari announced last month its partnership with Decentral Games, where it planned to launch a casino, a platform where users can play casino games using cryptocurrencies. According to reports, the casino is a 3D virtual platform working on the Ethereum blockchain through Decentraland (MANA).