At The Races (ATR) signs a multi-year agreement with Betfred 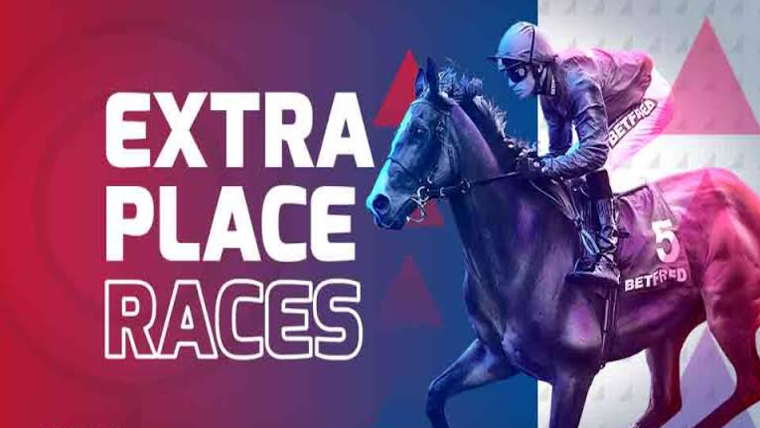 At The Races (ATR) has reportedly announced a signing a multi-year turnover based streaming and data agreement with Betfred. Allowing both parties to work alongside to achieve innovation in digital content.

The agreement is scheduled to begin in January, which includes the delivery of streaming and race day data ATR markets through the UK horseracing content of the platform as a licensee for its racecourse rights holders. However, In exchange, the bookmaker has purportedly agreed to hand over a percentage of revenues from any bets placed with all content produced through At The Races streaming platform, Sport Mediastream.

According to Rakesh Chablani, Managing Director of Betfred who announced the agreement said, “We are delighted to strengthen our partnership with ATR and we look forward to working together in growing our horseracing product.”

Chief Executive Officer for At The Races, Matthew Imi added, “Our partnership with Betfred is one to which we attribute great value and we’re naturally delighted that this deal will not only deepen this relationship but unite us in working together with a common goal to maximize turnover on our horseracing product.”

The new agreement is expected to protect the role of horse racing at the prominence of Betfred’s digital platforms to maximize it’s content’s turnover.