Argentina casinos and bingos to remain closed until April 30th 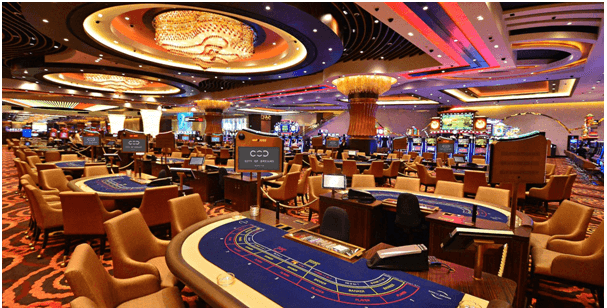 Last week, Argentinian President Alberto Fernández announced a number of restrictions brought about by the grave health situation affecting Argentina in the past few weeks. The announcement confirmed the temporary closure of bingo rooms and casinos until Friday, April 30.

According to President Fernandez, in the past few weeks, “social loosening” grew; which is why he announced measures affecting circulation, public transportation, tourism and more, effective until April 30th.

The Argentinian Government will be issuing a Necessary and Urgent Decree (DNU) which will restrict transit at nighttime, from midnight until 6 a.m.

Based on the new restrictions, food and beverage services will be able to remain open until 11 p.m., but between midnight and 6 a.m. general transit will be restricted, and only essential workers and services will be allowed outside.

Casinos, bingo rooms, and night clubs are to remain closed until April 30, whereas theaters and cinemas will keep operating albeit with very limited capacity.

Under the nationwide decree, provinces may extend these times and restrictions according to their needs, but they must all abide by, at least, to what the president said.

“In areas of the country considered to be of lower epidemiological and health risk, governors have the right and responsibility to take early measures to limit circulation and prevent the spreading of the virus,” the President said.