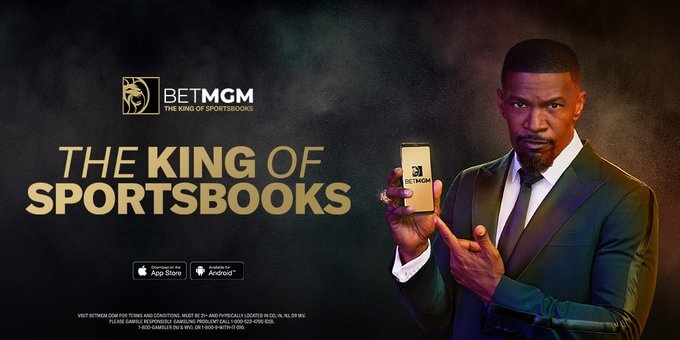 Online sportsbook BetMGM, a joint venture between MGM Resorts and GVC Holdings, revealed that Oscar-winning actor and singer Jamie Foxx will be the face of its new ad campaign.

Foxx will star in BetMGM’s ‘The king of Sportsbook’ campaign, which will promote the offering to players all over the US.

Foxx will star in several traditional and social media ads for BetMGM, including video ads based off the Fountains of Bellagio in Las Vegas, Nevada.

The sportsbook operator developed the new campaign together with the 72andSunny New York creative agency.

“The King of Sportsbook campaign is the next step in the evolution of the BetMGM brand and Jamie brings a unique ability to tell our story in an incredibly creative and entertaining way,” Matt Prevost, BetMGM’s chief marketing officer, said.