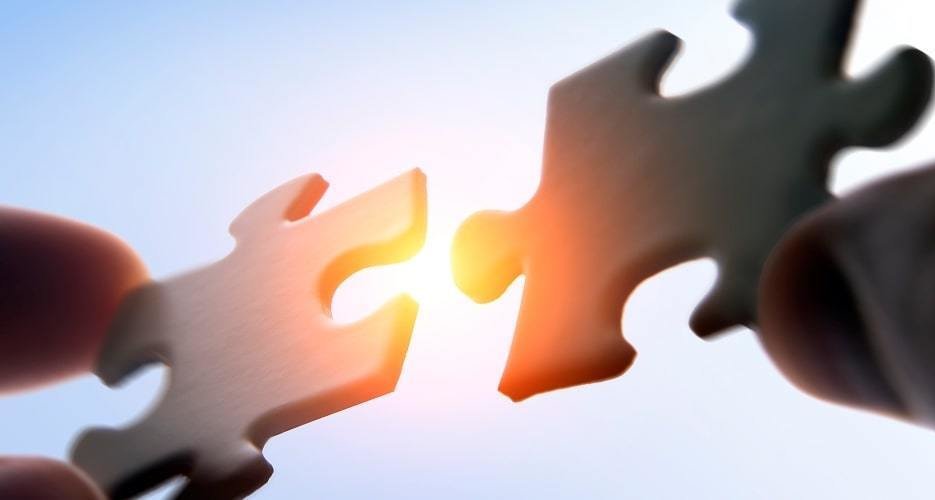 The deal also involves a potential additional consideration based on earnings before interest, tax, depreciation and amortization (EBITDA) for the period between April 1, 2022 to March 31, 2023.

TheGamblingCabin manages a software-based tipster service, and they also provide video content based on sports betting, horse racing, and poker.

Acroud said that the acquisition has a “clear strategic fit”, with the addition of TheGamblingCabin expected to improve its software-as-a-service (SaaS) offering, as as well as adding Twtch and YouTube to its wider offering.

Acroud announced in February that it had signed a letter of intent to acquire a ‘software based tipster servie’ with the affiliate business now providing confirmation that TheGamblingCabin was the previously unnamed entity.

The deal is not subject to any more conditions and was completed on April 15.

“This is the next step of the implementation of Acroud’s strategy to be the ‘Media House of the Future’ and a fast growing global player within streaming and software solutions for the media affiliation industry,” Robert Andersson, president and chief executive of Acroud, said.

“To become part of Acroud was actually nothing that we even thought about initially, but the more we understood what Acroud is building, it felt as an easy choice. They share our visions and provide us with new and greater possibilities to bring our business to the next level.”