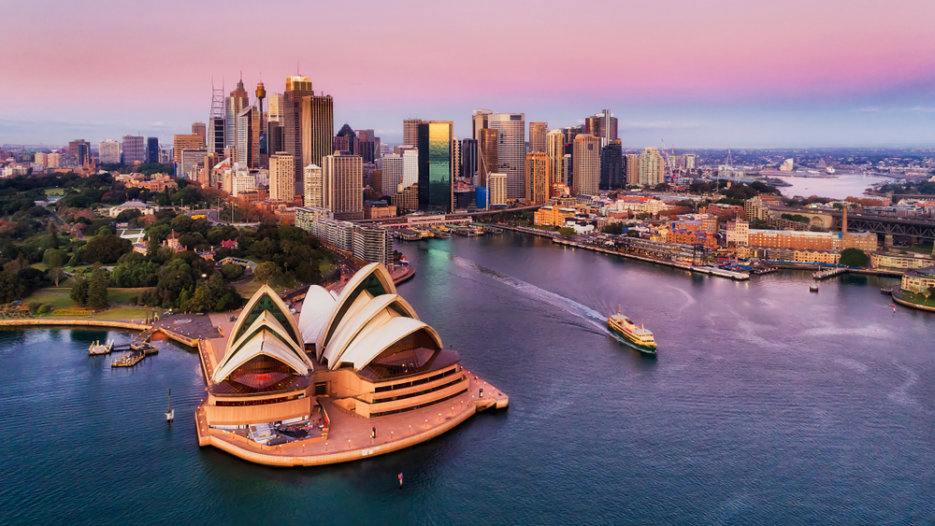 The websites that will be blocked are Viggoslots, Malibu Club Casino, Always Vegas, and Gibson Casino. ACMA investigations revealed that these sites were operating in breach of the 2001 Interactive Gambling Act.

According to the gambling authority, it received numerous complaints about the websites. They have encouraged customers who have an account with the sites to withdraw any funds as soon as they can.

Over 180 illegal gambling websites have been blocked ever since the ACMA made its first blocking request in November 2019.

Over 100 illegal operators have also withdrawn from the Australian market since the ACMA began imposing new rules for offshore gambling in 2017.

With this latest order, the ACMA has requested for over 30 websites to be blocked this year.

The ACMA flagged down both Fortune Clock Casion and Dinkum Pokies last month for operating illegally. It also ordered eight sites to be blocked in August, 11 blocked in July, and nine in January.