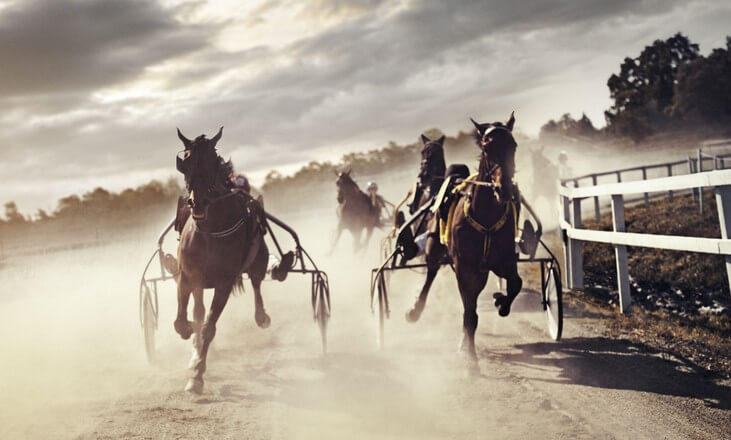 The KO also discovered that the ATG did not clearly specify age restrictions on its products in some of its ads.

Due to this, the ombudsman warned ATG that should it violate the rules on self-exclusion once again, it would face a SEK 3 million ($322,000) fine. The operator will also face an SEK 1.5 million fine if it is unable to include age limits in its promotional materials in the future.

The KO revealed that it started its investigations back in February after receiving self-excluded players reported that they received ATG ads and promotions, a move that is forbidden under Chapter 15, Section 2 of the Swedish Gambling Act.

ATG, in its defense, said that the messages sent to players who opted to self-exclude via Spelpaus.se occurred through error and that they notified the Spelinspektionen, Sweden’s gambling regulator, of this. They also said they took the necessary steps to make sure it does not happen again.

ATG added that those messages to players, however, were not ads but simply information regarding player accounts.