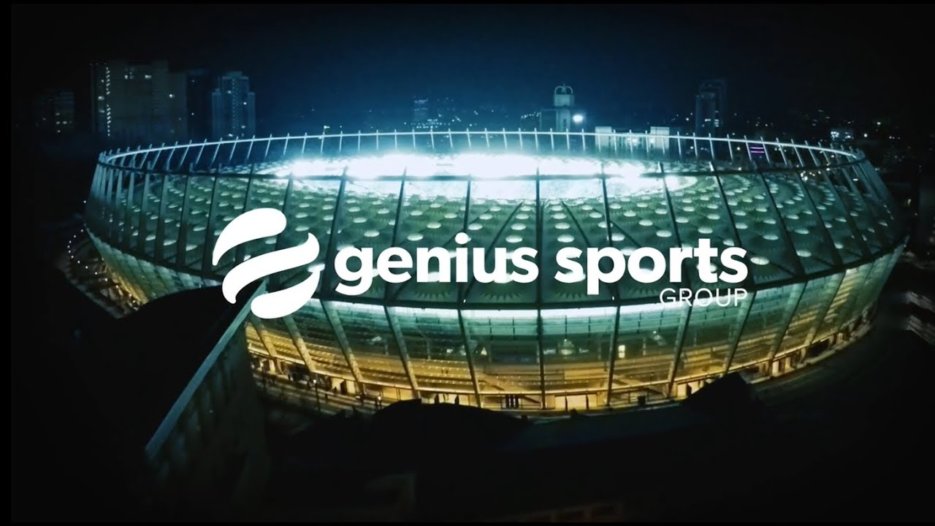 Under the deal, Genius will supply MFL’s first live data collection and distribution, including the league’s biggest competitions such as the Piala FA, Liga Super, and Piala Malaysia.

Live match statistics will be provided across live widgets, an automatic social media publisher service and also the MFL’s other media platforms.

Genius will also provide official statisticians to operate Football LiveStats at all Liga Super games and also the knockout stages of Piala Malaysia. This will get acquire advanced player and team stats including assists, shot locations and cards with specific explanations.

Genius has also launched a new integrity program to protect MFL competitions from threats of match-fixing and betting-related corruption, including the Genius Bet Monitoring System, a customized Integrity Audit Service, and in-person workshops.

“When live data is easily available in digital formats, it enhances fans’ experience as well as their knowledge of the matches and competitions while it’s being played,” Dato ‘Ab Ghani Hassan, MFL chief executive, said.

“This will further expand the dimensions of the competitions, players and teams,” he added.

“Live data and statistics are a central part of the modern fan experience, particularly with the majority of world football still being played behind closed doors.

“In partnership with the MFL, we aim to provide their fans with engaging updates before, during and after every game while providing a platform to expand their global audience,” he added.