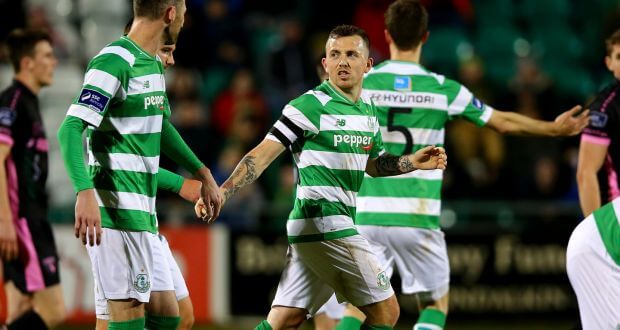 Under the deal, the 888Sport branding will be featured on the front of payer’s shirts, and also on various surfaces across the team’s Tallaght Stadium home.

The deal was confirmed ahead of the start of the 2021 League of Ireland Premier Division, which is scheduled to start on March 19. Shamrock Rovers emerged as champions of the previous campaign, going the entire league season without a single loss.

888 has already established presence in the Irish capital of Dublin, with its office located 8 miles from the Tallagth Stadium.

“The team at 888Sport share our desire for success and we look forward to working with them to build a strong relationship over the next two seasons,” Ciarán Medlar, Shamrock Rovers chairman, said.

“The club enjoyed a fantastic season last year and is back fighting for a place in the Champions League for the first time in a decade.

“As a sizeable employer in Dublin, committed to Dublin and to the Irish market, we are very much looking forward to playing our part in supporting our local team,” he added.