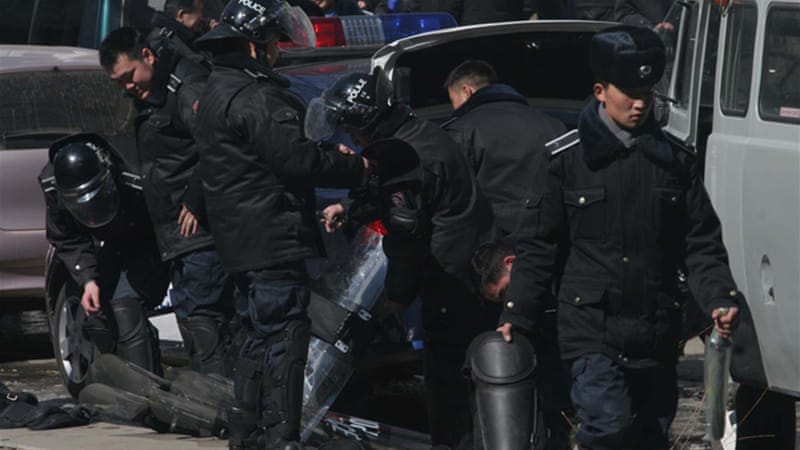 Mongolian police have verified the arrest and detention of roughly 800 Chinese nationals following its massive probe into illegal online gambling and cybercrimes.

Apart from arresting 800 individuals, the police also seized hundreds of computers and mobile phone SIM cards in the raid that took place in Ulaanbaatar.

The arrests come after four systematic raids organized on Tuesday. Gerel Dorjpalam, head of the General Intelligence Agency of Mongolia, said at a media briefing on Wednesday that the raids were a result of months-long investigation.

Dorjpalam said, without getting into details of the investigation, that it involved illegal gambling, fraud, computer hacking, money laundering, and identity theft.

“As of this moment, we suspect they are linked to money laundering,” he said. “We are looking into the matter,” he added.

The 800 detained Chinese citizens all came to Mongolia on 30-day tourist visas.

The Chinese Embassy in Ulaanbaatar released a statement promising to cooperate with the local police in the country.

“The police department of Mongolia has taken the necessary measures in this case and is currently in the process of investigating,” it said. “China and Mongolia will have open law enforcement and security cooperation, and the two parties will be working closely together on this matter.”

It can be noted that 17 Chinese nationals were arrested in Kuala Lumpur, Malaysia two weeks ago for their involvement in illegal gambling.