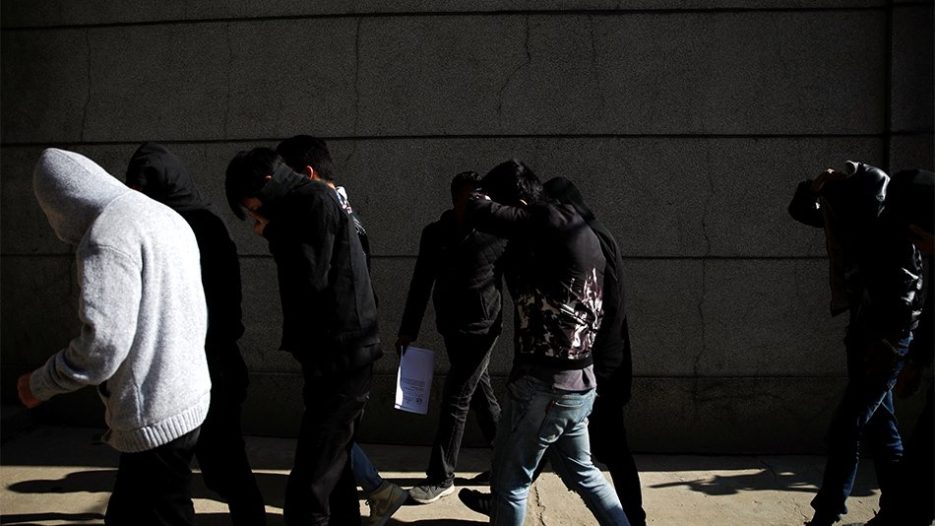 Around 122 Chinese nationals were arrested by Nepalese police in a massive crackdown on overseas criminals involved in cybercrimes including bank frauds and online gambling. The arrest took place in Nepal’s capital city Kathmandu.

Kathmandu police said that the arrest was, so far, the biggest crackdown on the crime committed by foreigners entering the country.

According to the police, the suspects were arrested after they received a tip-off about people involved in suspicious activities. This led to a series of raids in multiple locations that resulted to the arrest of 122 Chinese nationals.

Kathmandu police chief explained that the suspects are detained at different police stations all over the city. In addition, the passports and laptops of the suspects were also confiscated. The suspects were arrested on cybercrime charges including illegal gambling and backing into bank cash machines.

“This is the first time that so many foreigners have been detained for suspected criminal activities,” the police chief said.

Geng Shuang, Chinese Foreign Ministry spokesman, commended the Chinese and Nepali police force who worked together on the massive arrests. He also added that the officials of the two countries ensured full-cooperation that led to the arrest of the suspects.

Shuang also explained that China could offer support and is already prepared to cooperate with Nepal’s law-enforcement authorities.

Nepal is fast becoming a popular tourist destination among Chinese people. Recent figures released by the Nepal Tourism Board revealed that roughly 134,000 Chinese tourists visited Nepal from January and October this year. This represents a 9.2% increase in the number of tourists visiting Nepal from China in 2018.